Upstream Podcast: How The Sickness is the System

It won’t come as a surprise to most to hear that the Trump administration has completely dropped the ball on their response to the covid pandemic. The misinformation campaign, lack of empathy, and outright failure of this administration to address the dangers and impacts of covid are jaw-dropping. But it’s not just a matter of this particular administration. Upstream podcast spoke with Richard Wolff about his new book “The Sickness is the System: When Capitalism Fails to Save Us from Pandemics or Itself,” which outlines how the root cause of the failure to adequately respond to this pandemic is rooted in our economic system itself — capitalism.

Upstream podcast spoke with Richard Wolff about how the Trump administration and our current economic system are both responsible for the disastrous response that the United States has shown in the face of such a major disaster. We go over how other countries have responded, how the United States could have done things differently, why capitalism is doomed to fail us, and how restructuring our economic system towards one that is more collective and cooperative could address many of the issues that we are facing today.

Listen to this segment on Upstream Podcast.

Learn more about the book "The Sickness is the System: When Capitalism Fails to Save Us from Pandemics or Itself." 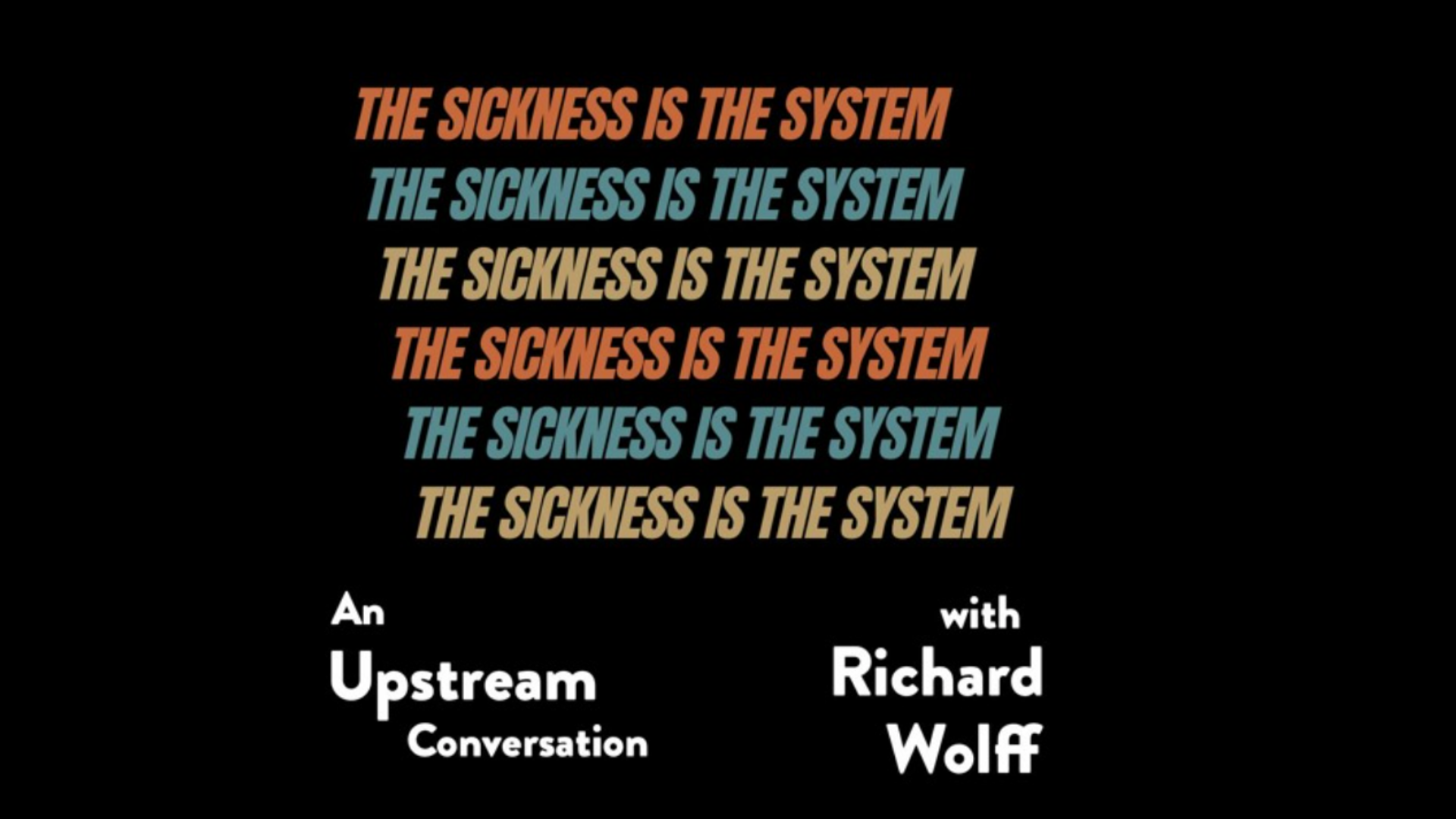