Loud & Clear: We Are Now in the Third Major Capitalist Economic Crisis in 20 Years

Richard Wolff joins Loud & Clear to talk about our new economic crisis and the reactions to it.

"The government has been throwing more and more money at the economy in a desperate attempt to prevent the kind of depression we're actually in now, but at least to make it less horrible than it already is. And as part of that step they've now broken with their tradition. They're now not only buying treasury securities but the private bonds issues by private corporations. That is literally literally giving money to corporations in exchange for the corporate IOU. It makes a joke out of the idea that we live in a "private enterprise capitalism" because this capitalism just now decided to make itself continuously, and on a fundamental basis, reliant on a endless printing of money by the federal reserve and using that money to buy the debt of private corporations."

Listen to this full segment on Loud & Clear. 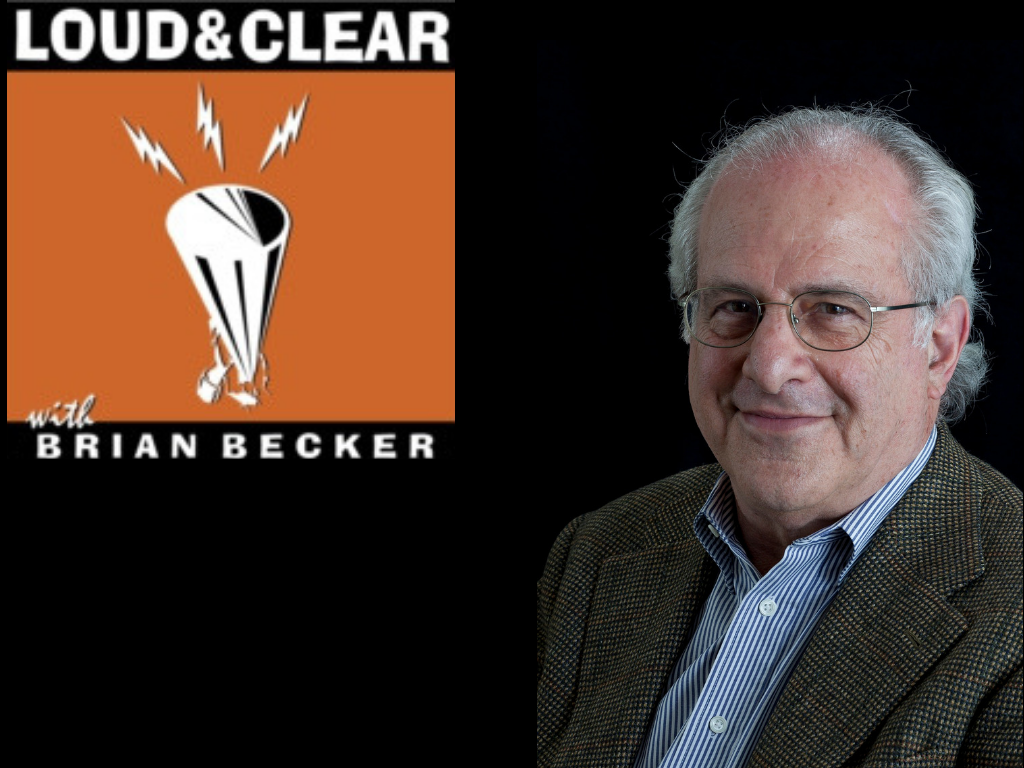