The Socialist Program: Manchin is the Symptom, Capitalism is the Disease

Brian and Prof. Richard Wolff discuss how Joe Manchin took his war on workers to new lows over the weekend as he announced on Fox News that he was pulling out of negotiations with the White House over the “Build Back Better” social programs. But these negotiations have long been a farce. From the beginning, Biden pursued a ridiculous strategy, praising Manchin in public instead of building pressure and offering concession after concession. Now the situation has reached an impasse that only mass struggle can break.

Listen to the episode here. 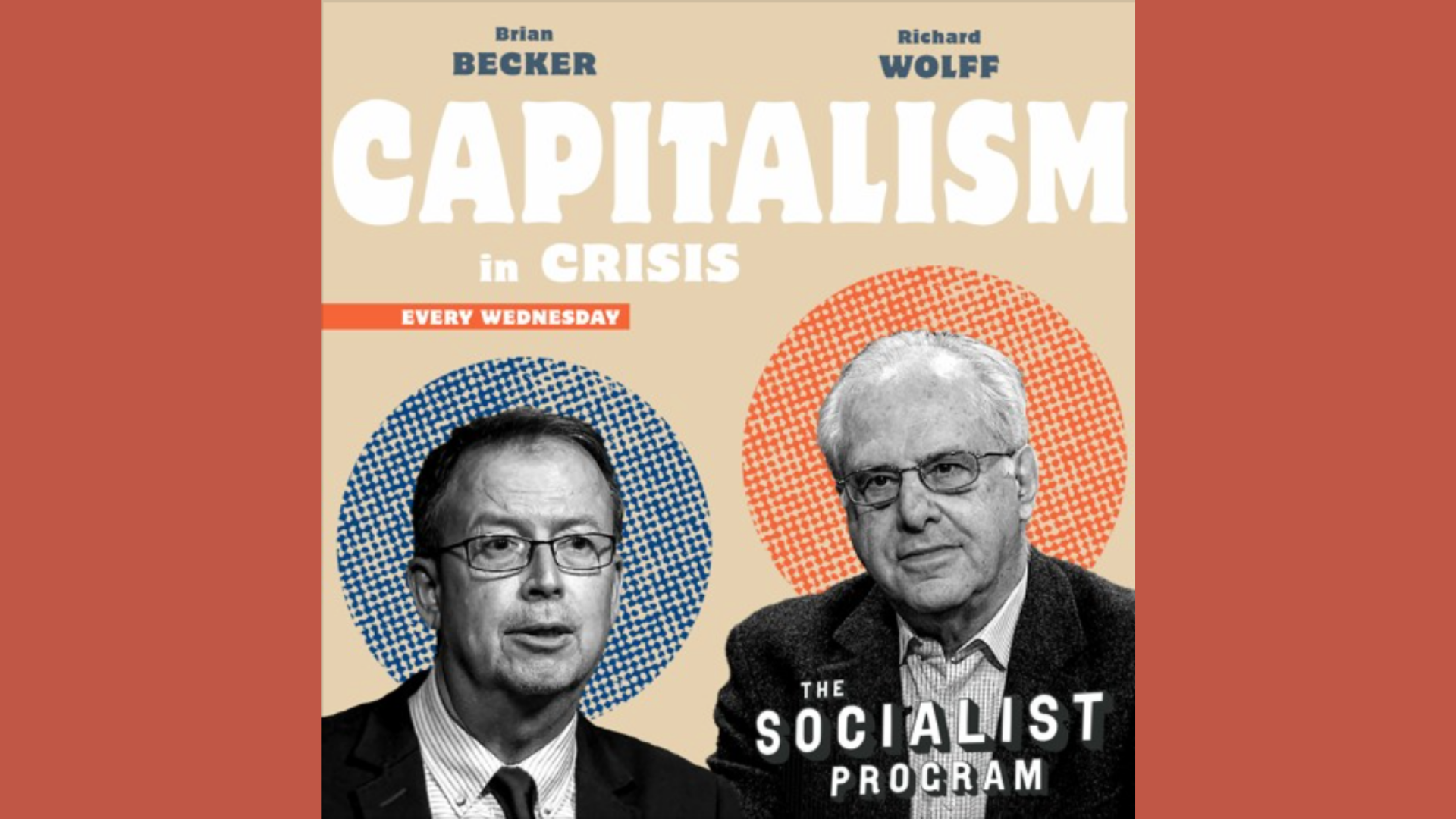