Glenn Loury. John McWhorter, and economist Richard Wolff discuss the flight of capital from formerly thriving American cities in the wake of de-industrialization. They also debate the relative merits of planned economies and free markets, as well as the rights of workers to determine the fate of the companies they work for.

Watch the segment on Democracy and Capitalism.

Watch the segment on the Road to Economic Growth. 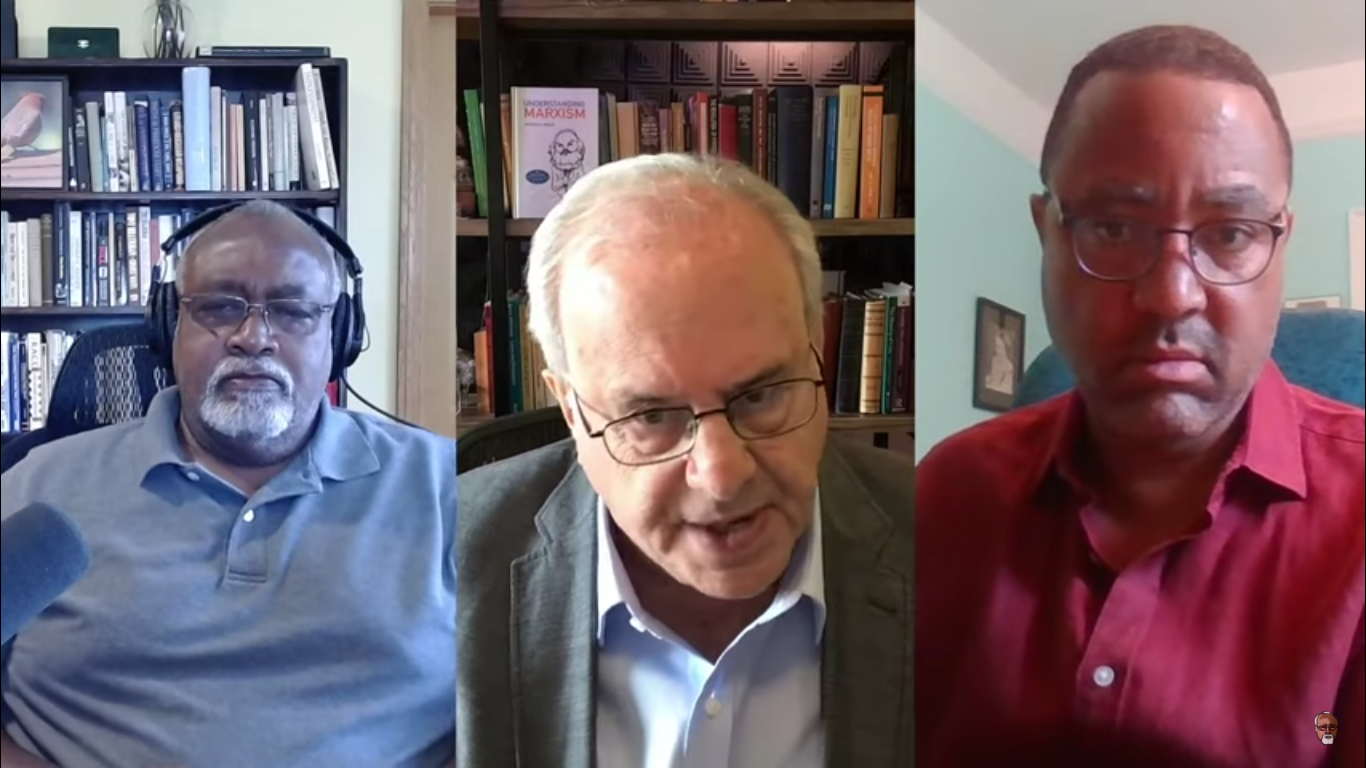