CounterPunch: The future of capitalism in the Age of COVID

Richard Wolff joins Eric Draitser on CounterPunch radio to discuss unemployment, systemic failures, and the future of capitalism in the Age of COVID. Eric and Richard discuss his recent piece “Mass Unemployment Is a Failure of Capitalism” and why unemployment, and all the hardships it causes, is a choice made by capitalists. From there they explore the 2000, 2008, and 2020 crashes as a feature, not a bug, capitalism, and why a redistribution of labor has led to a generation of precarious gig workers and debt-ridden college graduates with little hope of a financial future. And what should the government be doing? Listen to this week’s show to find out.

Listen to this segment on CounterPunch radio. 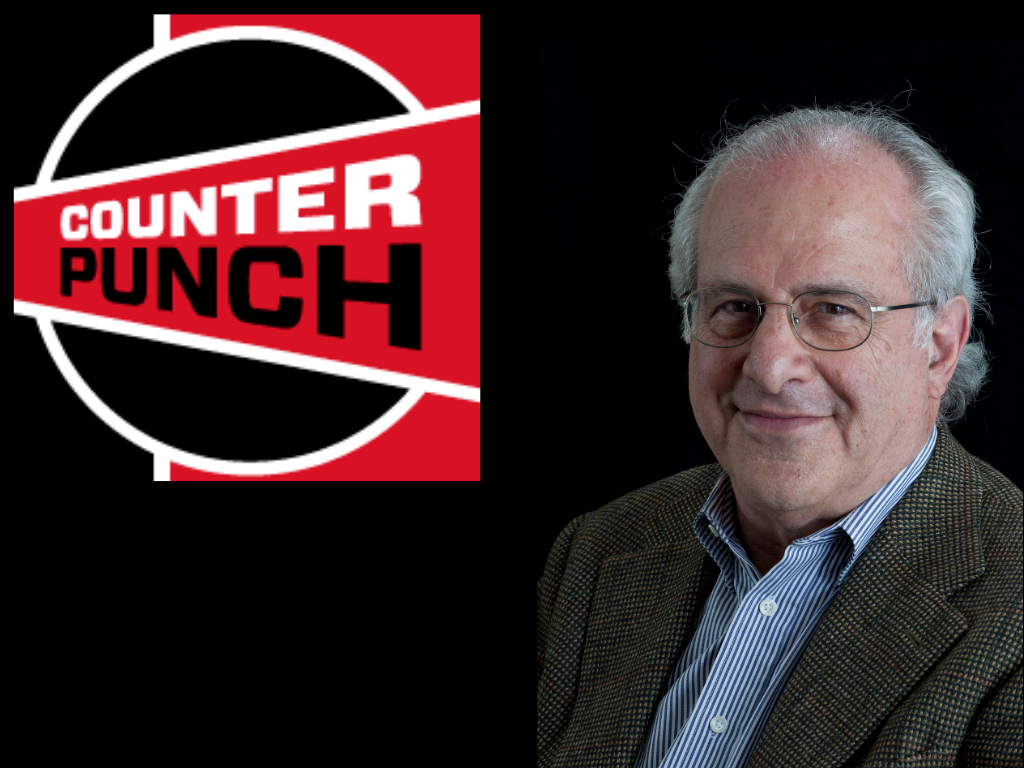