The End Of Bernie’s Campaign

Prof Wolff talks to Mitch Jeserich of Letters & Politics on KPFA about the suspension of Bernie Sanders’ Campaign for President. 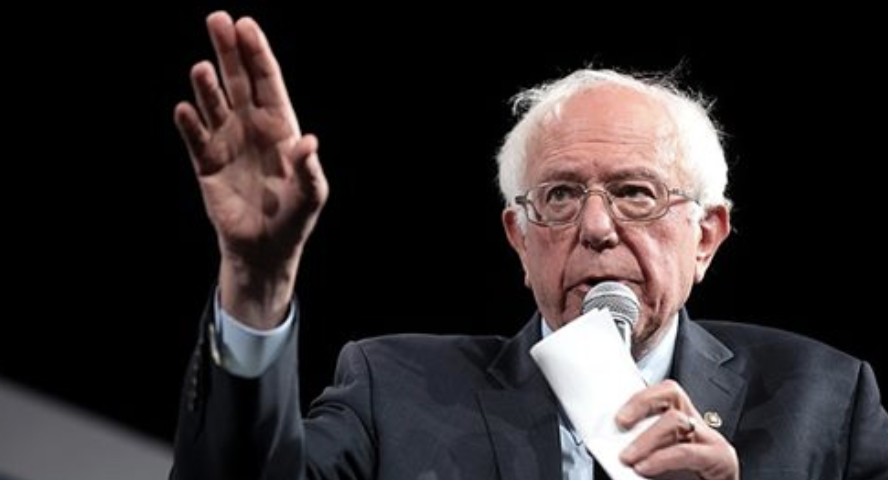