Richard Wolff: The Crash IS Coming! What To Watch For

Julianna welcomes back recurring guest, Marxian Economist Professor Richard D. Wolff, to the show to discuss how Economists are warning Americans that while the recent unemployment numbers were surprisingly positive, the long-term consequences of the pandemic could be severe joblessness for millions of Americans faced with permanent unemployment. And according to Professor Richard Wolff, there has been a widespread understanding among experts that a whole raft of jobs would be disappearing in the next five to 10 years.

Watch this segment on Act.tv 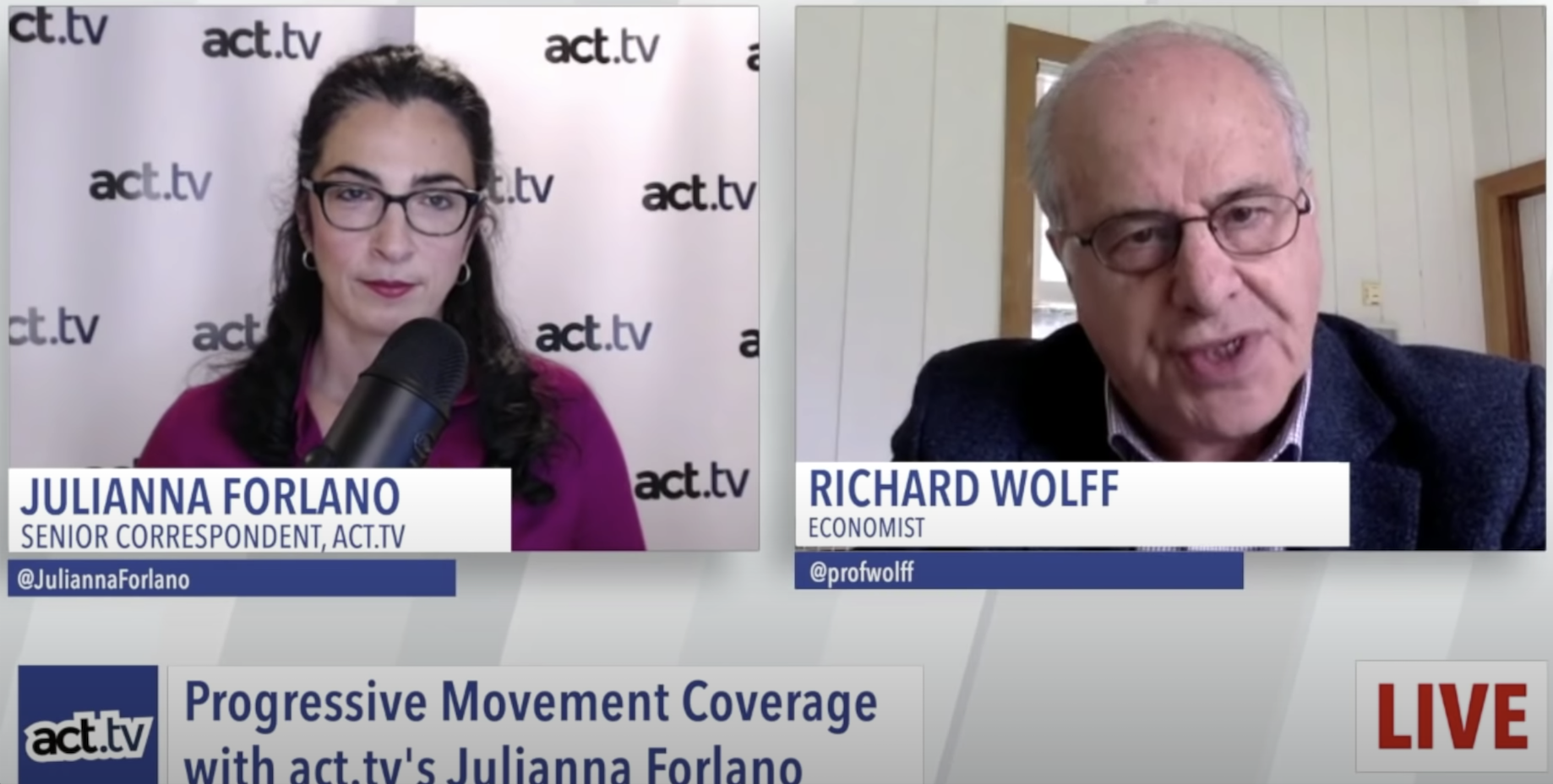