Increased social media and tech censorship must be understood in the wider context of the establishment desperately seeking to hold on to what used to be called "the vital centre", a US-based author and economist tells Sputnik. Professor Wolff explained why such behaviour by internet giants must be understood as part of a wider collapse of the economic system, and the attempts of those who already hold power to reaffirm and consolidate their ever weakening position.

Listen to this segment, or read the interview transcript, on Radio Sputnik. 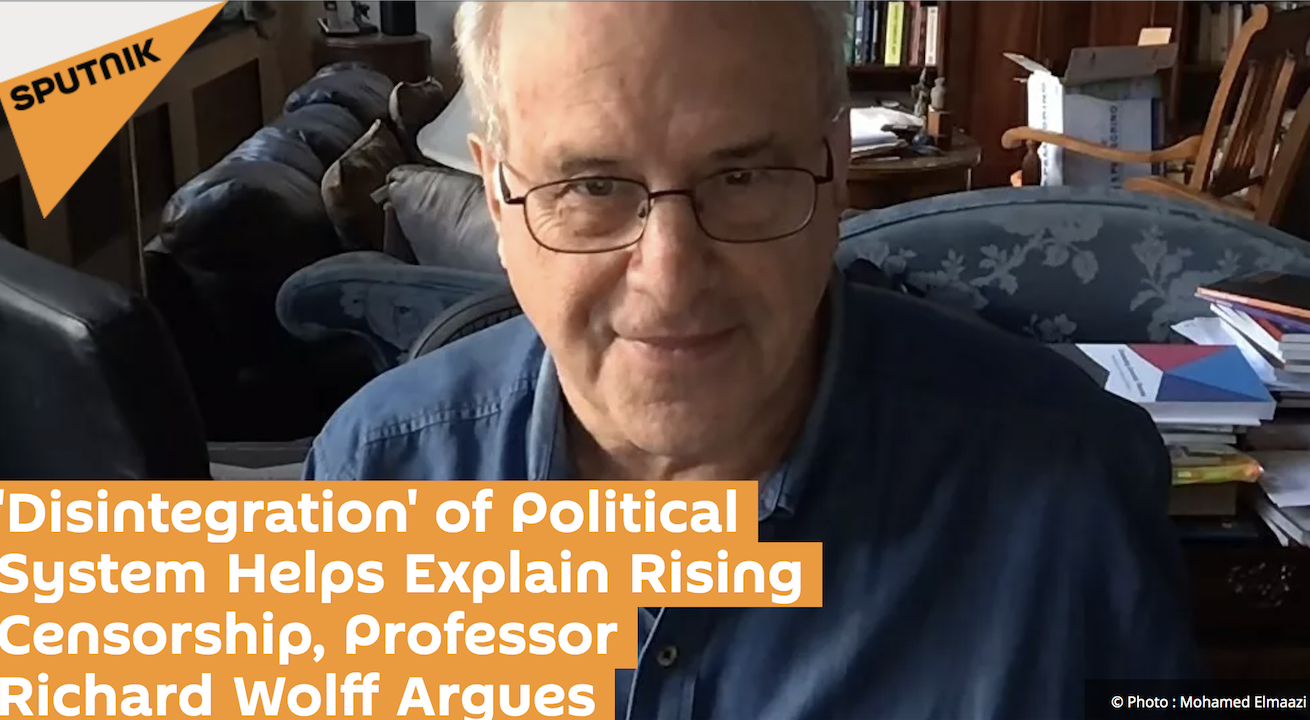