"For the last 75 years, a stifling taboo almost smothered socialism in the U.S. Most employers, both major political parties, mainstream media, schools and academics at all levels, and federal, state, and local government bureaucracies combined to impose and enforce that taboo. Such warlike coordination far exceeded anything so far done to protect us from the corona pandemic. Indeed, enforcers of the taboo against socialism justified their activities as key parts of the Cold War.

Socialism had been an accepted part of U.S. national politics for many decades before 1945. Socialist Party head (and U.S. Presidential candidate) Eugene Victor Debs was nationally well-known. Socialist Party candidates won seats in many state legislatures, in Congress and as mayors and city council members. Socialists inside the Democratic Party did so too. During the 1930s’ Great Depression, millions joined unions and political parties organized by openly socialist leaders.

Socialism had also deeply influenced countless cultural figures, ranging from Jack London to Emma Goldman, Helen Keller, Richard Wright, Charlie Chaplin and many others. The Pledge of Allegiance was written by Francis J. Bellamy, a devout Baptist, son of a Baptist minister and also a proud Christian socialist..." 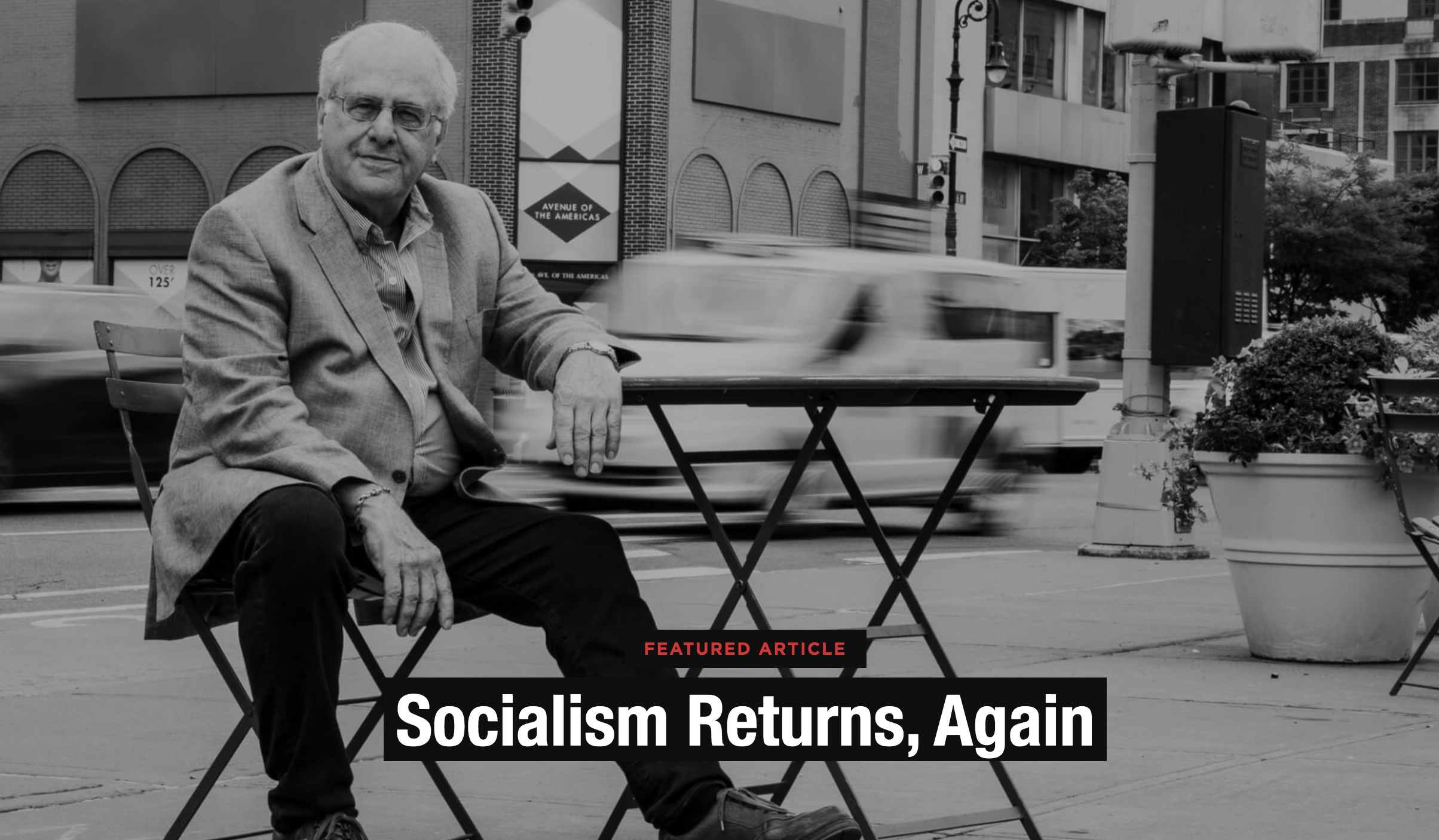