This Op-ed originally appeared in Rawstory.com

Consider this absurdity: The U.S. government’s policy in the face of the current capitalist crash is to “return the economy to the pre-coronavirus normal.” ...What? 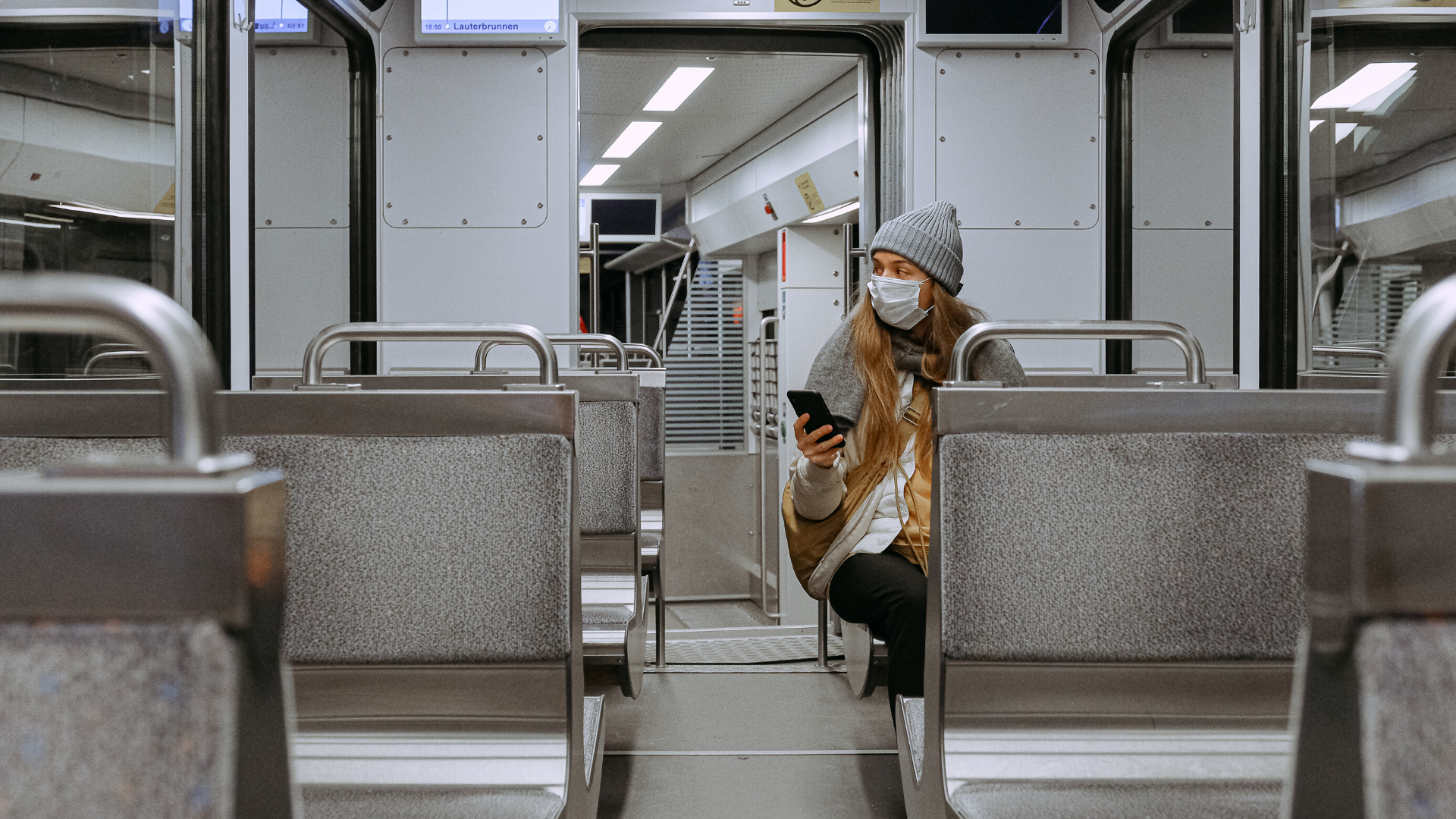 In that “normal” system, private capitalists maximized profits by not producing the tests, masks, ventilators, beds, etc., needed when coronavirus hit. Profit-driven capitalism proved extremely inefficient in its response to the virus. Wealth already lost from the coronavirus far exceeds what it would have cost to prepare properly. In capitalism, a small minority—employers—makes all the key decisions (what, how, where to produce and how to use the proceeds) governing production and distribution of most goods and services. The majority—employees and their families—must live with the results of employers’ decisions but are excluded from making them. Why return to such an undemocratic “normal”? Why fix capitalism yet again, given its structural disposition to cyclical crashes and repeated costly need to be fixed?

Look at this absurdity from another angle. When capitalist corporations fail, they often resort to declaring bankruptcy. That often means a court removes an existing leadership and turns the enterprise over to a different leadership team. Outside of legal bankruptcy, a failing capitalist enterprise may often experience its shareholders voting to oust one leadership team—one board of directors—and replacing it with another. While such steps recognize that capitalists do fail (and quite regularly), the solution they made into law changes only who are the employers. Bankruptcy neither questions nor changes the capitalist structure of the enterprise. But why maintain such a capitalist “normal?” Maybe the problem is the structure and not the particular executive team running the capitalist enterprise.

A staggering 20 million U.S. employees have lost their jobs and filed for unemployment benefits during the month before April 15. This is absurd. We the people, the public, will now pay a portion of the wages and salaries their employers no longer do. The unemployed will often blame themselves; many will lose connections to their skills, their former employer, and their fellow workers; many will worry about getting old jobs back; many will borrow (often too much); all will worry about mounting debts; etc. They would be far better off if they all got socially useful jobs as well as most of their former paychecks. The government could be such an employer of last resort: when private capitalists either cannot or will not hire because to do so is not profitable for them.

But capitalists almost always oppose public jobs. They fear the competition with private capitalists that state employment might entail. They worry that public employees will keep those jobs and not move back to private employment. To placate private capitalists, governments “fix” recessions and depressions—periods when capitalists fire workers—by sustaining the unemployed with cash for a while. Society loses as the public pays the workers’ wages and salaries but gets no production of public goods and services in return.

Congress’s recently passed law (CARES) plans to stimulate a crashed U.S. capitalism by giving major airlines some $25 billion to pay most of the wages and salaries of roughly 700,000 airline employees for the next six months. This is capitalist absurdity squared. Most of those employees will collect their paychecks but do no airline work because flying will remain too risky for too many over the next six months. One might expect airline employees to be required to do some sort of public service in return for their government paycheck. They might prepare safe workplaces to then produce the tests, masks, ventilators, gloves, etc., needed these days. They might be trained to test; to clean and disinfect workplaces, stores and athletic arenas; to teach using one-on-one social media tutorials; and so on. But no, in capitalist countries (with rare exceptions), private capitalists do not want and thus governments do not pass laws mandating that public sector jobs be required of the unemployed in exchange for their pay. Society loses, but capitalists are mollified.

Then, too, Boeing is getting a big bailout. That corporate leadership recently proved itself responsible for selling unsafe airplanes that killed hundreds, trying to hide its failures, and squeezing billions in public subsidies out of the state of Washington. Yet the government’s bailout leaves Boeing leaders (and other employers getting government bailouts) in their traditional positions of making all key enterprise decisions exclusively and privately.

Why “fix” capitalism in these ways? Why the irrationality of unemployment pay without socially useful work for the unemployed? Why reproduce a normal capitalism that so undemocratically organizes its enterprises—where an unaccountable employer minority dictates to an employee majority? Why replace one group of employer dictators with another, when a better alternative presents itself? In short, why reproduce the capitalist (i.e., employer-employee) system generating socially divisive levels of unequal income and wealth almost everywhere plus business cycles regularly intruding instability?

Are we experiencing capitalism’s historic decline? Is that the message as people increasingly find capitalism to be unnecessary at best and unbearable at worst? Worker cooperatives present themselves as a better alternative way to organize enterprises: factories, offices, and stores, private and public. As democratic economic institutions, worker coops are a better fit with and a much better support for democratic political institutions. For the 21st century, the most popular slogan on socialists’ banners will likely be “Democratize the Enterprise.”

In the 14th century, bubonic plague—the “Black Death”—exposed Europe’s feudalism as vastly underfed, exhausted, dispirited, divided, and diseased. The infecting fleas carried by the rats could thus kill off a third of a very vulnerable continent. European feudalism never recovered its pre-bubonic strengths; its peak was behind it. Renaissance, reformation, and then the great English, French and American revolutions followed. The system collapsed amid transition to a new and different system, capitalism. Might the interactions now among capitalism, coronavirus, and a new worker-coop-based socialism prove similar to those among feudalism, the Black Death and capitalism so long ago?