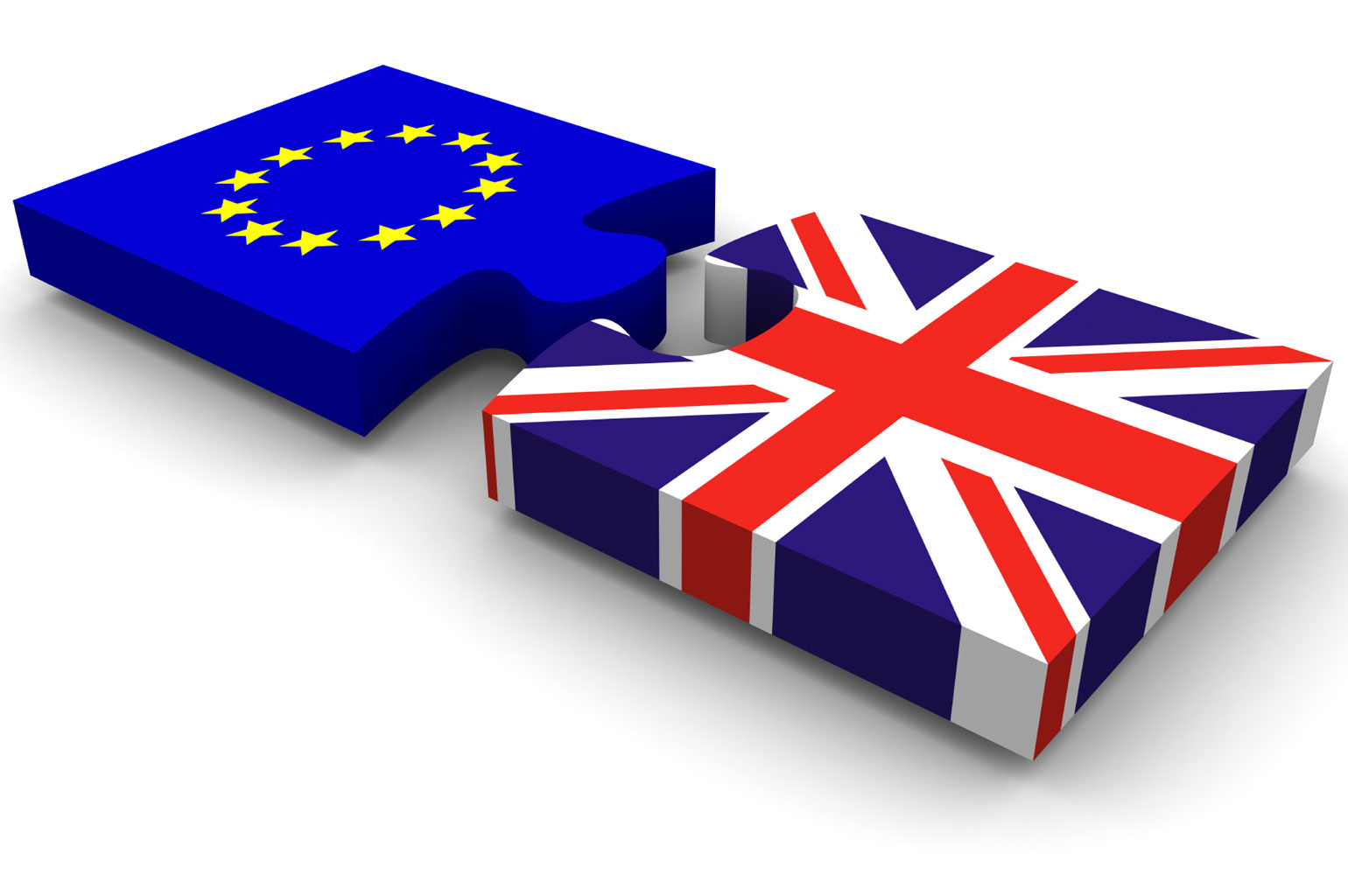 Days after Britain voted to extricate itself from the European Union, Spaniards voted in their own election. The leftist Podemos party, hoping to galvanize support from the shock over “Brexit,” ended up faring worse than they thought and the Spanish conservative party instead prevailed. Is the Brexit vote a harbinger of a resurgence of extreme rightwing politics in response to austerity policies?