"Amazon is like the British Empire was. Instead of a king, Amazon has a CEO. That CEO has a board of directors like King George III had his court. The CEO and the board rule over the 1.6 million employees (full and part-time). They control whether that enormous number of people do or do not have a job. Thereby, they control the financial security and well-being of further millions of family members and of the communities that depend on them." 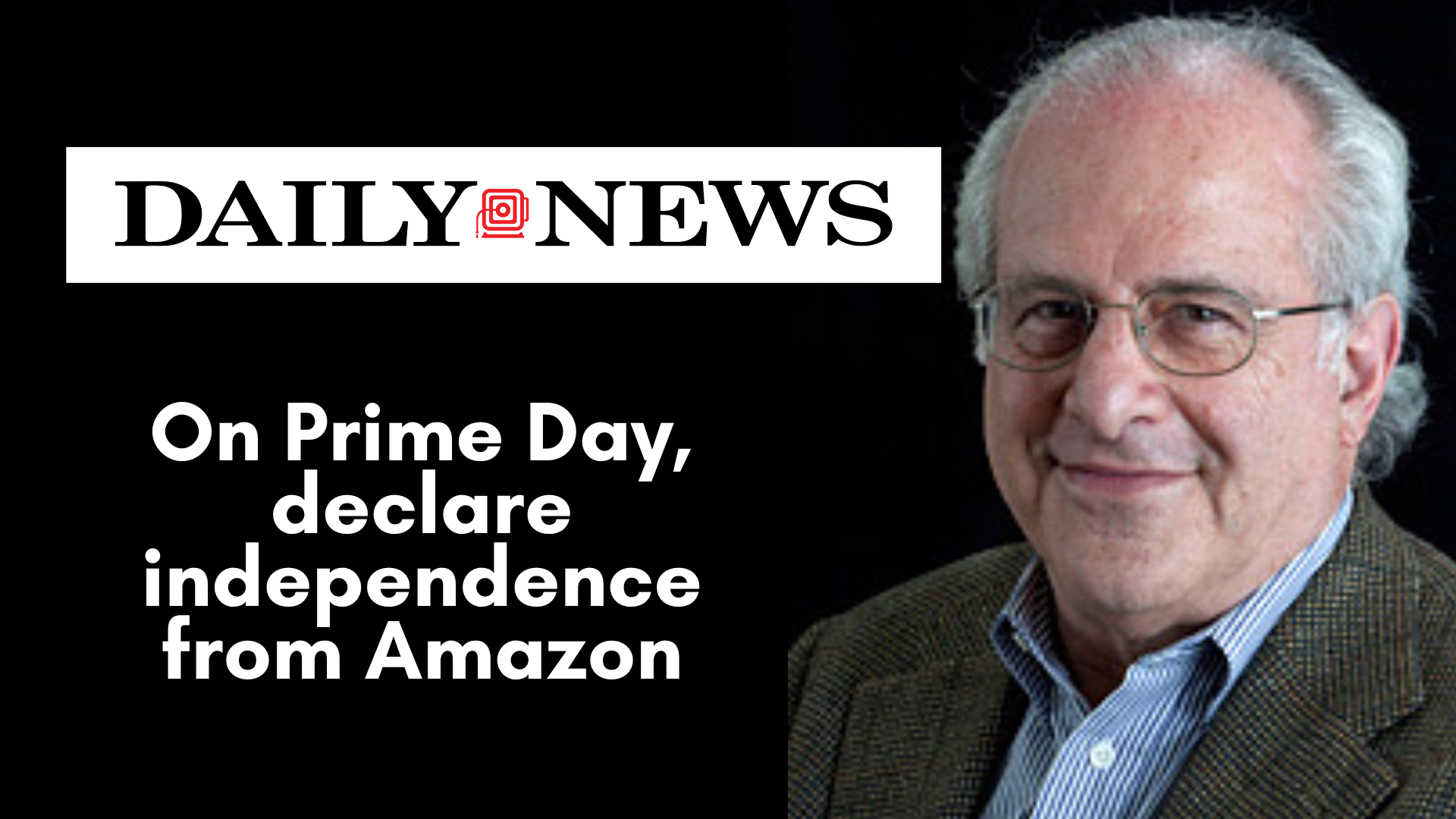