Trump's new executive order suspends H1B work visas until December. Indian nationals make up about 70% of these visas, followed by Chinese nationals. Richard Wolff weighs in on what this means for American business, the world perception of the US, and the affects on US workers.

"For those people that believe that all of these jobs will stay here but now they will go to Americans, that's just silly. The history doesn't show that. Most of the hiring will now move aboard. The same people who complained about these folks, these immigrants, getting these jobs will not complain that the jobs are over there and they should be here... For most capitalist it really doesn't matter all that much whether you employ them over there or here. So my bottom line is, this is more theater from Mr. Trump."

Listen to this segment on Loud & Clear 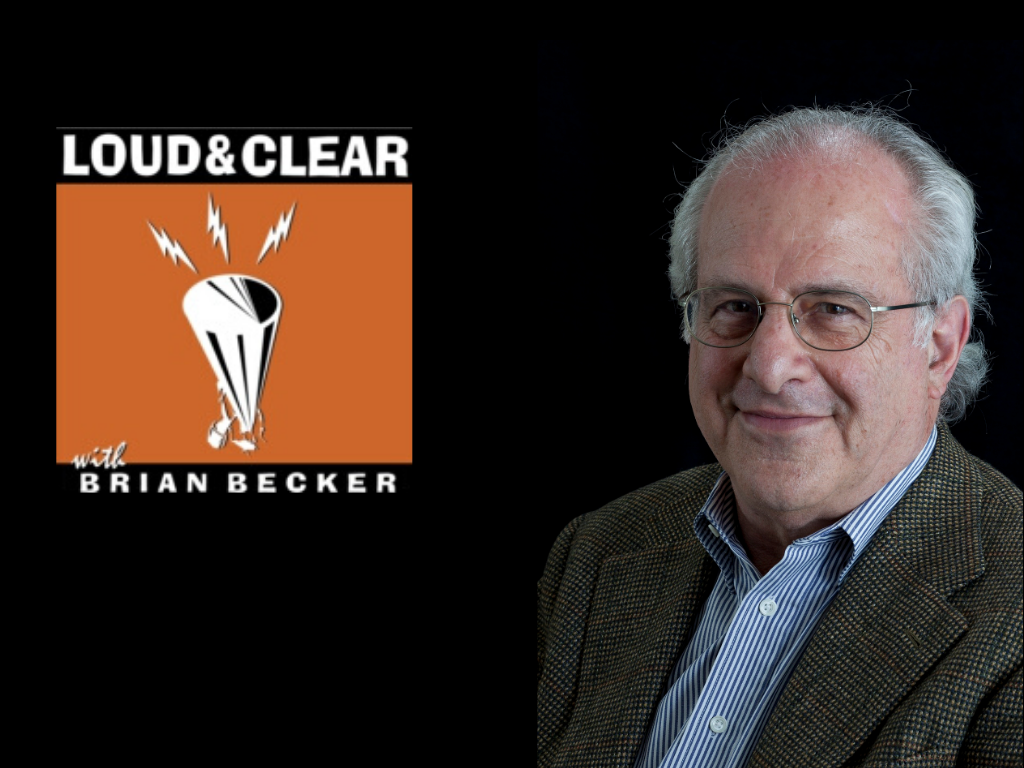