COVID-19 Was a Trigger, But Capitalism Caused the Economic Crash

This Op-ed originally appeared at Truthout.org

After the dot-com crash in 2000, economic policy aimed to “get us back to normal.” 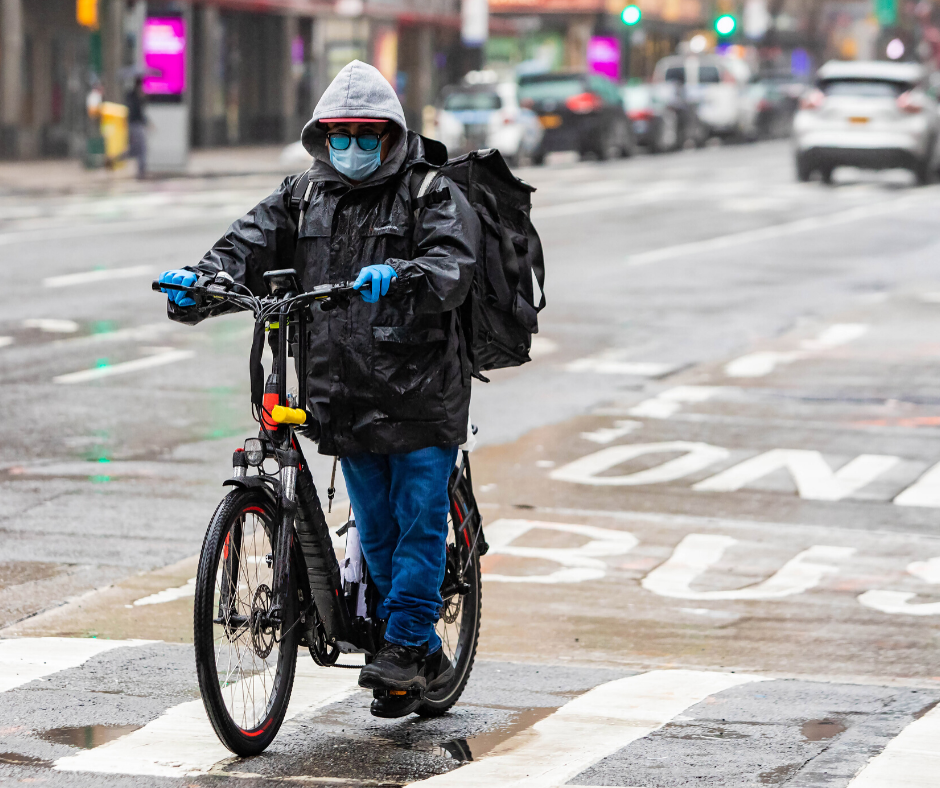 It sought to recreate or re-establish the U.S. economy as it was before the crisis hit. After the subprime mortgage crisis, economic policy likewise proceeded to “recovery.” That meant returning to how the economy was before 2008-2009. Now, as we sink into an economic depression by reacting so poorly to the coronavirus, Federal Reserve and Trump Treasury policies seek to return us to that “great economy” Trump boasted about before March 2020.

The repeated policy flaw lay in not grasping the basic problems of the U.S. capitalist economy before each of the three crashes dogging the first two decades of the new century. Those problems were key contributors to those crashes, more important than the events that triggered them. We should not be fooled by the desperate efforts of capitalism’s defenders who name crashes after their triggers, which just distracts attention from how and why capitalism’s vulnerabilities helped turn triggers into crashes. Policy aimed to return U.S. capitalism to its status quo ante each crash only guaranteed passage straight into the next crash.

Tendencies toward ever-greater inequality and instability have haunted capitalism throughout its history. Capitalism’s leaders and ideologues therefore tried everything they could think of to end, tame and distract from those tendencies that periodically threatened the system itself. Against inequality, capitalism experimented with progressive tax structures, minimum wages, redistributive schemes, welfare states, universal basic incomes, and so on. Yet, as Thomas Piketty’s work shows, capitalism’s tendencies to perpetuate greater inequality persist. Periodically, when mass uprisings against inequality succeeded in stopping or even reversing those tendencies, the stoppages or reversals proved temporary.

Against its likewise intrinsic instability, capitalism has repeatedly tried Keynesian monetary and fiscal policies plus all sorts of reforms, regulations, stabilizers, and so on. However, all failed to stop capitalism’s business cycle, the system’s recurring accumulation of imbalances and weaknesses culminating in sharp declines (crashes) in employment, production and economic activity generally. The events that trigger each capitalist crash differ as do specific features distinguishing one crash from another. However, the role of the capitalist system itself in periodically reproducing crashes is glaringly evident in the historical record.

Before the coronavirus hit the U.S. in March 2020, our economic system was not “great,” as Trump boasted during his re-election efforts. The corporate sector was lumbering under an immense load of accumulated debt. As the crashes of 2000 and 2008 had ushered in Federal Reserve policies reducing interest rates, U.S. businesses of all sizes found they could borrow limitless monies at historically low interest costs. Borrowing became the easiest and cheapest way to solve each and every business problem that arose. Thus, monetary policies to try and cope with one capitalist crash helped set in motion responses building to the next crash. By closing businesses down, the coronavirus stopped the profits that enabled accumulated corporate debts to be paid. Defaults then undermined and froze credit markets that traded securitized corporate debt, the derivative instruments insuring that debt and those securities, and so on.

The U.S. economy before COVID-19 hit was also home to a private, capitalist medical-industrial complex. Private profit calculations led firms in that complex decision to not produce or stockpile the masks, tests, ventilators, beds, etc. needed to combat a pandemic. The U.S. government, staffed and ideologically controlled by leaders borrowed from the corporate sector, did not compensate for the private sector’s failure to produce or stockpile what was needed for a dangerous virus. Efficiency in generating profits trumped efficiency in securing public health. Losses in wealth since March 1, 2020, far exceed the costs of producing and stockpiling needed supplies to contain and combat the virus. Capitalism’s profit-driven decisions proved monumentally inefficient.

Trump’s “great economy” had worsened the income and wealth inequalities that existed in 2016. Obama’s government presided over deepening inequalities too. These inequalities constrained mass consumer purchasing power and that in turn constrained investment in production. The Fed’s new money creation and record low interest rates in the post-2008 “recovery” brought stock price inflation to the stock market. The exploding distance between the stock market and the underlying economy of goods and services production accumulated an imbalance (bubble) just waiting for a trigger to unravel (burst).

The post-2008 recovery lasted longer than the average such period (four to seven years historically) after a capitalist crash. Longer-than-average periods usually meant that the next crash (what we are in now) would be worse than the average crash (as it is now). The post-2008 recovery also witnessed extreme measures to avoid any basic changes in the capitalist system. For example, efforts to re-establish some version of the Glass-Steagall Act (a banking reform in the wake of the 1929 crash) were successfully resisted, watered-down and delayed by the big private banks. This helped return the economy to its pre-2008 economy “normal.” With Trump’s arrival in 2016, that return to normal became a rush backwards to an ever-less regulated private capitalism. All these developments helped steer the economy toward its next crash now.

To cope with the current crisis, massive direct interventions to transform the economy are needed. In the first place, a massive relief program – patterned on the relief programs developed in the 1930s Great Depression – is needed. Bernie Sanders has developed a solid outline for doing that. Beyond relief (and just as important), production and distribution need to be reorganized to respect conditions of social distancing alongside ongoing medical testing and monitoring of a threatened population, and monitoring of all populations immediately upon outbreaks of new, dangerous viruses anywhere in the world. Public health must be the priority — far more important than private profits and employer interests. The resulting economy will be very different from — and in many ways, a challenge to — the economy that existed before March 2020.

Because the shared dominant policy goal of Trump, the Republicans and the Democrats aims to return to a pre-virus “normal,” what needs to be done was not and is not being done. Employers did not and do not now want to pay the costs of making workplaces safe against coronavirus, yet they want employees back on the job as they were before the pandemic. That goal is not only dangerous to our health in this pandemic, it is also a direct economic threat. The U.S. establishment’s preferred policies prioritize returning to a capitalist economy with immense, dangerous weaknesses over serving public health now. Those bipartisan establishment policies respond to the current crash in ways that launch capitalism toward its next crash.