Clearing the FOG: US CAPITALISM HAS PEAKED AND IS ON THE WAY DOWN’

For the end of the year, Clearing the FOG speaks with economist Richard Wolff about the current state of United States capitalism. Wolff explains that the United States is experiencing the greatest crisis in its history – a severe economic crisis at the same time as a pandemic, as well as the climate crisis. This is unprecedented. Unlike the great depression in the last century, when the wealth divide shrank, inequality is worsening. On top of that, US empire is in decline. Wolff discusses the current state of inflation and supply chain disruption and the forces behind them. Instead of facing up to these realities and learning from the experiences of other countries, such as China, and even our own past, the ruling class is in denial and continues on the same path that created the current situation. Wolff talks about what we need to focus on going forward. 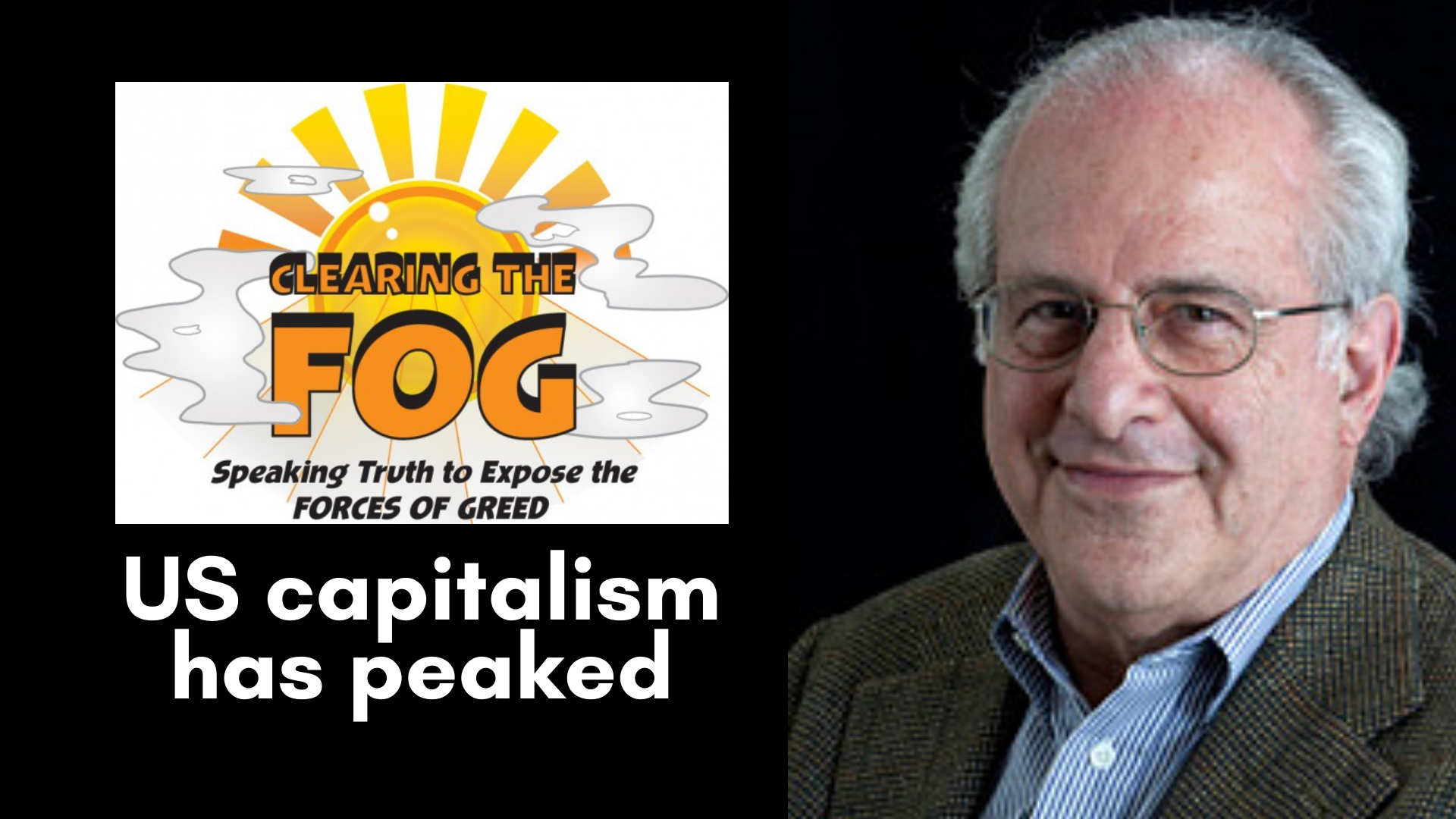