Media For Us: Capitalism’s Failure to Protect Americans During Pandemic

Professor Wolff speaks with Andrew Perez and Kelly Wilkins from Media For Us about  the normalization of American workers’ sacrifice and how the contradictions of capitalism relate to the United States’ inability to adequately handle the COVID-19 pandemic.

"This interview has been edited for brevity and clarity.

MFU: Can you speak about the contradictions of capitalism and how this relates to how a full economic closure can be justified that both requires workers to stay home and provides little or no relief?

RW: The best way to describe the consequences of capitalist contradictions as they impact all of this is to give you a statistic, which in my mind exemplifies everything. The United States, with its roughly 325 million people, has roughly 4.5% of the world’s population. As we speak, it also accounts for 25% of the world’s COVID-19 cases, and roughly the same percentage of COVID-19 deaths. That is unspeakable. In a country that is arguably the richest in the world, with a highly developed medical system, transportation system, education system, and everything else, one would normally expect that the performance would be better than average. That the performance is not only not better than average, but wildly worse than average, is a screaming signal that something is terribly, terribly wrong. And while it might be tempting to blame president Trump, or anybody else, this is a system failure.

I’m going to articulate that by answering your specific question about the capitalist contradictions. Let’s start with the portion of blame that attaches to the private sector. In order for this COVID-19 virus to have been properly prepared for, and properly contained after it hit...And remember that viruses are nothing new, that a hundred years ago we had the so-called Spanish flu that killed 700,000 Americans and that more recently we’ve had MERS, SARS, and Ebola. There is no excuse for not being prepared, and indeed our epidemiology community had been talking about this and publishing research about this all along. So our private capitalist sector enterprises that produce everything — from the components of testing equipment, to gloves, to masks, to ventilators, to hospital beds, to IC units — did not produce them. They didn’t stockpile them around the country in proportion to where the population was concentrated. They didn’t do what would have been necessary and what we had the capacity to do to be prepared, and by the way they still haven’t, but the point is they didn’t as of March or February..."

Read the full interview on Media For Us. 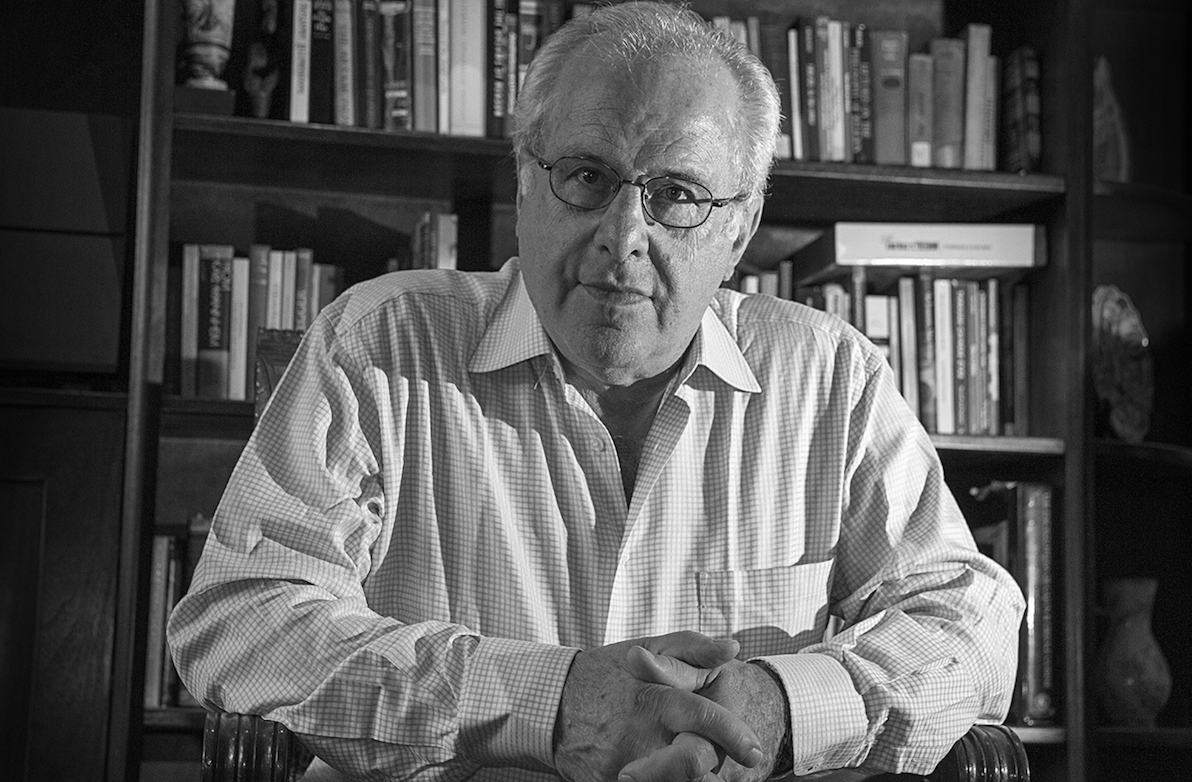