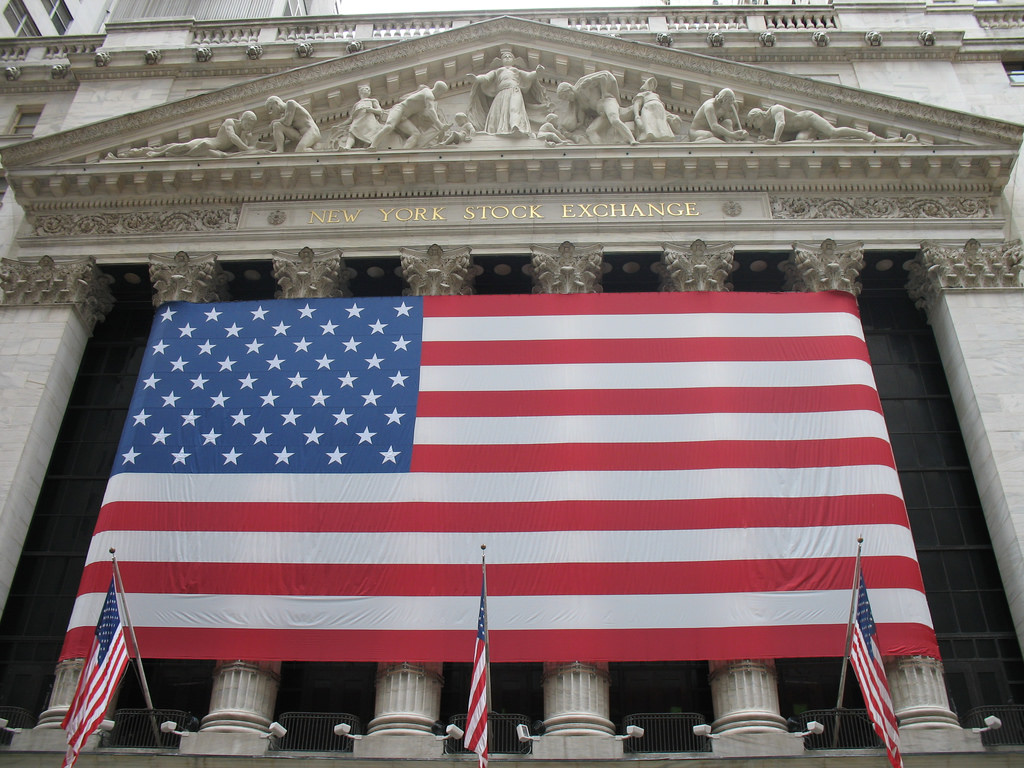 To cut to the core, the issue is capitalism. This system has generated stagnant wages for 40 years, coupled with rising inequality and debts and declining job benefits, security and public services. Established leaders in both major parties oversaw these outcomes and did nothing to reverse them. Republicans eagerly facilitated the mechanisms that delivered rising pain to workers; Democrats did little to slow them. Each party blamed the other, since that neatly avoided blaming the system. Voters were then constrained to choose between two mutually blaming managers of their deteriorating conditions.

Rising mass upset was stoked by repeated presidential elections in which candidates promised to change these conditions. The last, Obama, exemplified and underscored change by virtue of his skin. Yet his presidency, like that of his predecessors, betrayed hopes for significant change. Both party establishments were fully embedded in capitalism’s systemic trajectory of rising inequality punctuated by instability (successive downturns culminating in the 2008 crash).

Trump, like Obama, once again offered hope for change to those hurt over the last 40 years. Having never served in government before, he underscored his differences from both party establishments by highlighting his status as an outsider. He ridiculed the globalization both major parties endorsed to promise that he would return and protect good jobs. He attacked immigration to show he meant good jobs for “native” Americans. Clinton could not credibly do likewise, since she epitomized the establishment, took money from Wall Street, etc. By attacking his statements as racist, sexist, xenophobic and more, and characterizing his followers as deplorable, Clinton reinforced the we/them dichotomy around his candidacy. That helped him.

Why expect Trump to make any basic systemic changes? He will more likely make deals. Nor would he succeed if he tried to change how capitalism works. Even “strongmen” types such as Hitler and Mussolini with loyal mass movements behind them made deals with their dominant capitalist establishments. Lacking such movement backing, Trump more urgently needs deals with leading capitalists who have done very well in capitalism’s last 40 years; they will, again, block change.

The fate that befell Obama will haunt Trump. The Democrats will work for that. For the new left emerging from Occupy, the Sanders campaign, Black Lives and other groups, opportunity lies in pinpointing capitalism as the problem and in defining a direction for system change as the solution. Obama, Trump and Clinton cannot solve our social problems because they refuse to confront, criticize or see beyond the capitalism they thereby serve.

A new left politics will likely focus on how capitalist enterprises (factories, offices and stores) are organized. It will argue that in them a tiny number of people — major shareholders and boards of directors they select — wield undemocratic command, excluding the vast majority of workers. The few at the top make the basic decisions about what, how and where to produce and what to do with the profits. For a long time, their self-serving decisions yielded what’s best for them but also what’s been socially destructive for the rest of us, including this election.

The emerging new left politics will work for democratizing enterprises and thereby the economy. In place of hierarchical, top-down autocratic enterprise organization, it will advance worker cooperatives, owned and operated by workers who make basic decisions democratically: one worker, one vote. The success of this movement would mean that political will and organization can finally address and transform the systemic roots of so many of this country’s problems. And those are the goals for a genuinely new politics.