Capitalism’s Betrayal Of The Working Class Could Be Its Undoing

This article originally appeared at Huffingtonpost.com.

Donald Trump is hacking away at working-class benefits. We’re in a period of extreme deregulation, deep tax cuts for business and the rich, extreme protectionism, and rising debt, even as the Federal Reserve increases interest rates. Together, these developments leave the working class with lower wages and benefits, higher prices, and reduced government services. 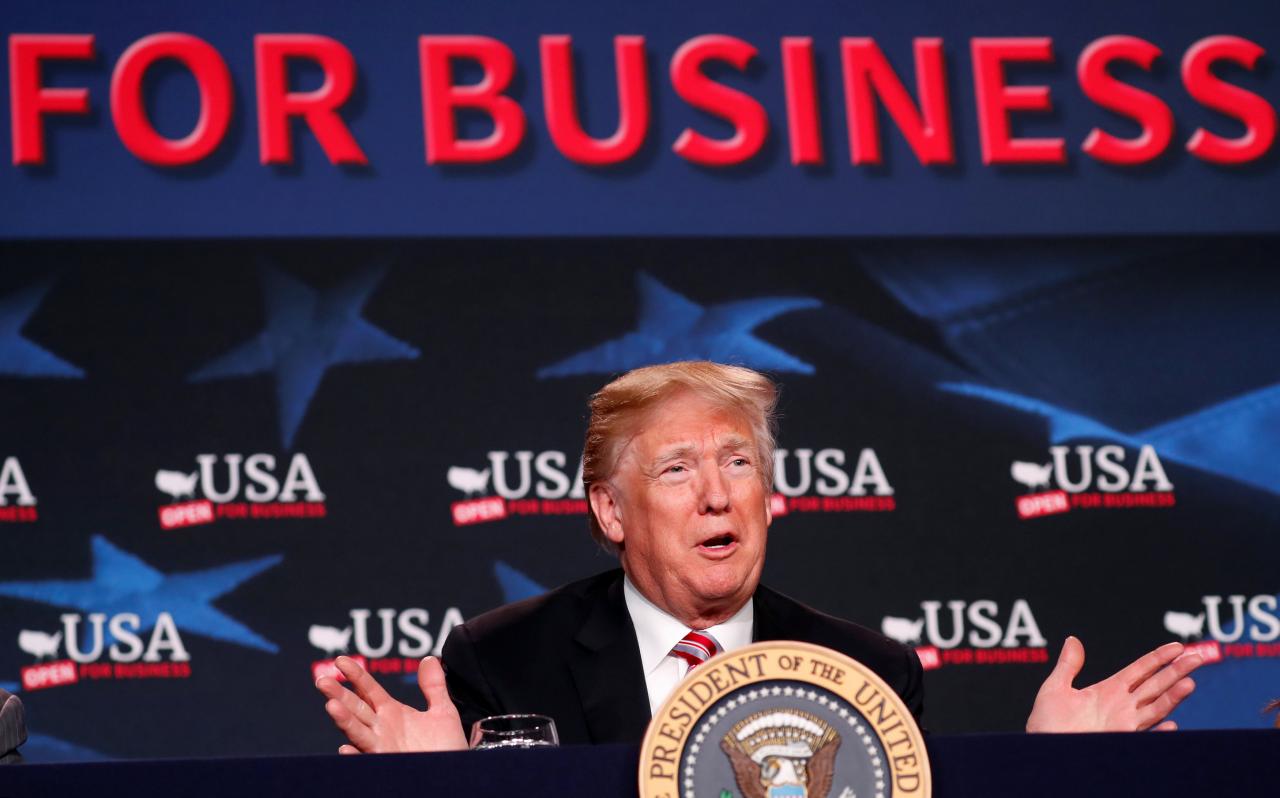 The actions of Trump’s administration are just the latest in a trend that goes back decades: the destruction of policies aimed at improving the lives of workers ― the very people who produce the profits upon which capitalism depends. The relationship between capitalism and the working class has always been defined by tensions, troubles, and instabilities. But these have now risen to such a level that the whole system is in danger of self-destructing.

After the Wall Street crash of 1929 plunged the world into crisis, capitalism survived precisely by making substantial accommodations to the working class. President Franklin Delano Roosevelt created The New Deal as an antidote to the catastrophic rise of unemployment and poverty. Taxes on, and loans from, corporations and the rich enabled the state to initiate unprecedented public services ― establishing Social Security and unemployment compensation ― and large numbers of public jobs. The nation’s first minimum-wage law raised incomes for vast masses of people.

A capitalism shaken deeply by the Great Depression took these steps under heavy pressure from the Congress of Industrial Organization, a federation that militantly organized industrial labor unions, and was allied with socialists and communist parties. That large and powerful alliance forced a “trickle-up” policy on the FDR government ― direct help for the working class whose enhanced purchases trickled up as greater revenues and profits for capitalists. A relatively well-paid, secure, and largely white working class emerged.

After 1945, a resurgent capitalism rebranded this sector as a “middle class.” Capitalism’s ideologues rewrote history to claim that this middle class was achieved and created by capitalism rather than forced on it from below.

Despite the fact that the postwar boom of U.S. capitalism was based largely on accommodations made to the working class, American capitalists disliked these measures from the start. The biggest divides between liberals and conservatives in the 1940s were over whether to strengthen or dismantle the arrangements. Over time, the divide shifted to a struggle between preserving and dismantling what remained of those accommodations.

After the end of the second world war, an uneasy political equilibrium reigned. Both political parties agreed to support rising standards of middle-class jobs and real incomes. But both sides also agreed to destroy the alliance of unions, socialists, and communists that had originally pushed those standards into existence.

The alliance dissolved under the unrelenting pressure on the communists and socialists as they were demonized by the media, persecuted by the government, and transformed into the essence of “un-Americanism.” The labor movement declined more slowly, starting with the Taft-Hartley Act of 1947, which imposed crippling obligations on unions.

The unionization of the U.S. has been crumbling ever since. President Ronald Reagan’s famous suppression of striking air traffic controllers in 1981 ― he fired 11,000 controllers who had been campaigning for a wage increase ― illustrated that continuing decline. With weakened unions and an eviscerated left, the undermining of working-class conditions accelerated.

The political veneer for this was “neoliberalism.” Countless cheerleaders celebrated a capitalism freed from regulations and other restraints left over from what they saw as the bad old 1930s and 1940s. A renewed liberalism would produce wondrous economic growth for all.

The euphoria whipped up around this mirage received a boost when the Soviet Union imploded in 1991. Then, even greater enthusiasms exploded into fantasies that capitalism had forever defeated socialism and thereby ended further systemic change. Capitalism was forever, upward and onward.

In this atmosphere, few noticed and fewer discussed the underlying economic reality: that “economic growth” in the 1980s and 1990s depended on a massive debt bubble. Fast-rising consumer debt combined with stagnant real wages since the 1970s could not last long. When those unsustainable debts were securitized and distributed globally, the stage was set for a global meltdown ― the 2007-2009 bursting of the U.S. debt bubble.

The response: Bailouts at the top coupled with austerity for everyone else. Inequality, itself a contributor to the crash, worsened after 2009. The U.S. witnessed an ever more complete corruption of politics by those seeking to protect that inequality. History teaches that this spiral will likely not end well.

This crash won’t be the last. Whenever and however the next descends, what will be missing is anything like the alliance of unions, socialists and communists that saved capitalism from itself back in the 1930s via a trickle-up policy regime.

How ironic that capitalism will have destroyed the “other” ― the alliance of its victims and critics ― that might otherwise have saved it again. True, the teachers in West Virginia, Oklahoma, Kentucky and beyond, the Bernie Sanders supporters, those galvanized by Trump’s extremism, and the Me Too rebellion suggest that something similar to what happened after the 1929 crash just may happen again. But these are nascent and hesitant movements. The repression of the U.S. left after the second world war left long-term scars.

Reforming capitalism in the wake of 1929 ― making it less harsh and more humane ― proved to be, at best, a temporary fix. The New Deal reforms, forced upon capitalism from below, have been undone by the system those reforms saved. Reformism proved unrealistic as a long-term solution. The problem is the system itself. If we can learn and apply that lesson to what we do next, we may yet find a new way forward.