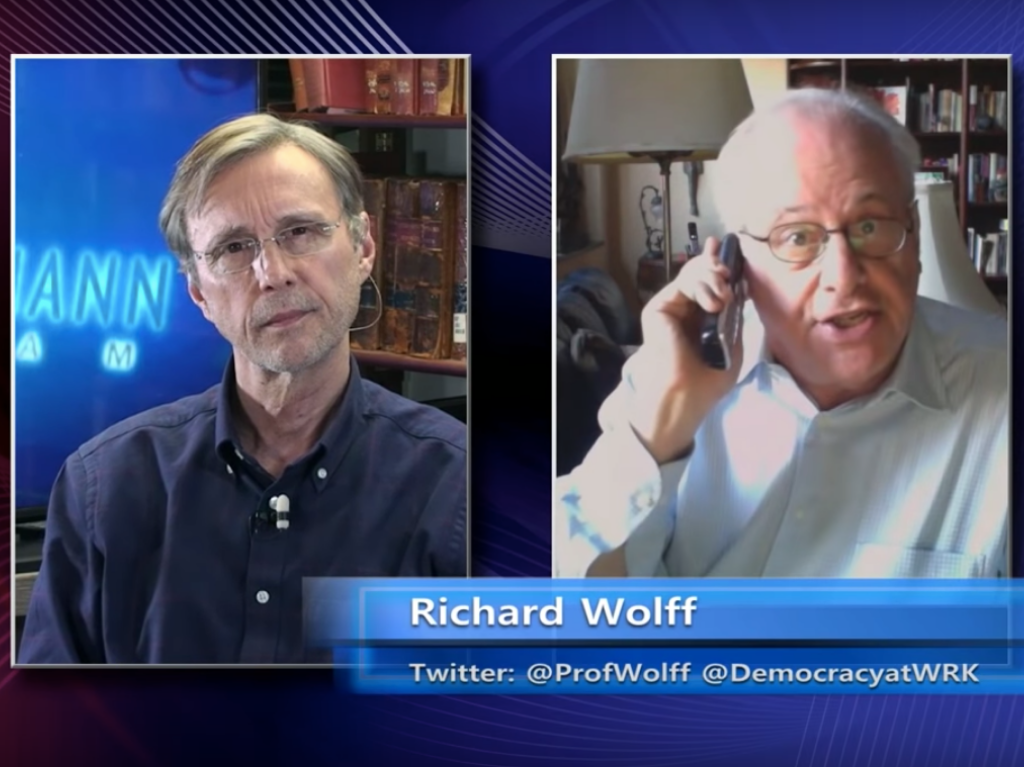 Can reform fix the problems with monopolies? In the past monopolies would form, create economic catastrophe, worsen inequality all before reformers could take power and put a stop to them by breaking up the monopolies.

Republicans And Democrats Are Wedded To Capitalism. Americans Deserve Better. 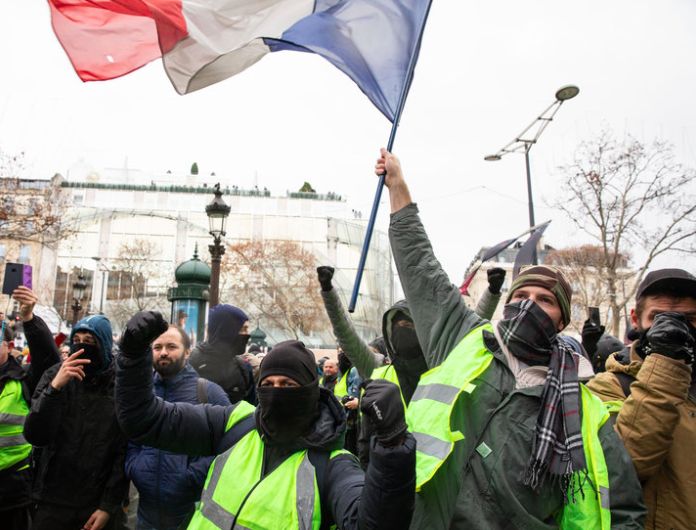 This article originally appeared at Huffingtonpost.com

When college student Trevor Hill stood up at a CNN town hall in 2017 and asked House Minority Leader Nancy Pelosi (D-Calif.) if her party might move further left to mark a starker break with right-wing economics, her answer was clear: “I thank you for your question but I have to say we’re capitalist. And that’s just the way it is.”

Questioning the Logic of Capital: A Conversation With Richard D. Wolff 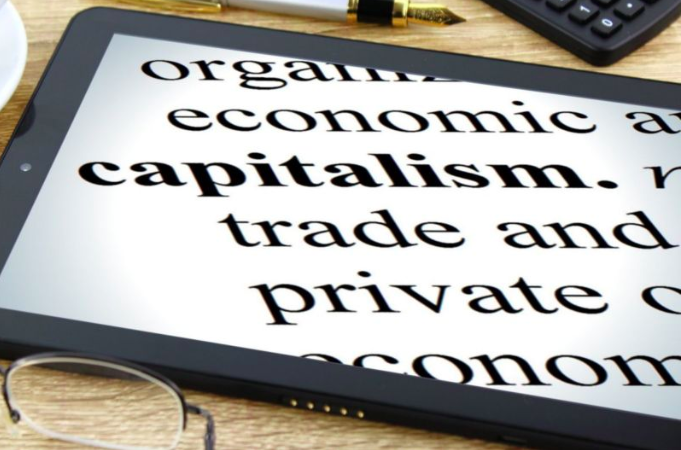 Richard D. Wolff is professor of economics emeritus at the University of Massachusetts, Amherst, where he taught economics from 1973 to 2008. He is currently a visiting professor in the Graduate Programs in International Affairs at the New School University in New York City. In this interview, Wolff discusses how market-based economies have had their critics since the times of Plato and Aristotle, how both major US political parties have become subservient to the gospel of capitalism and how technology isn’t always constructive. This interview has been edited for clarity and length. 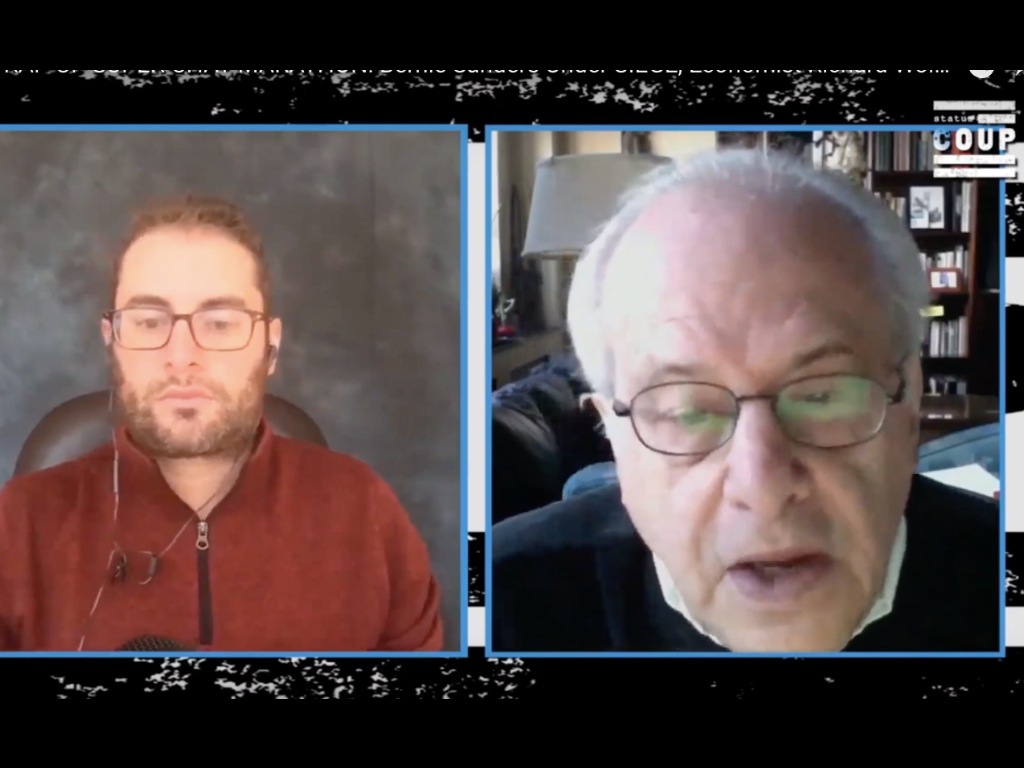 A Sad Christmas Message: Homelessness in America is Growing. But Why? 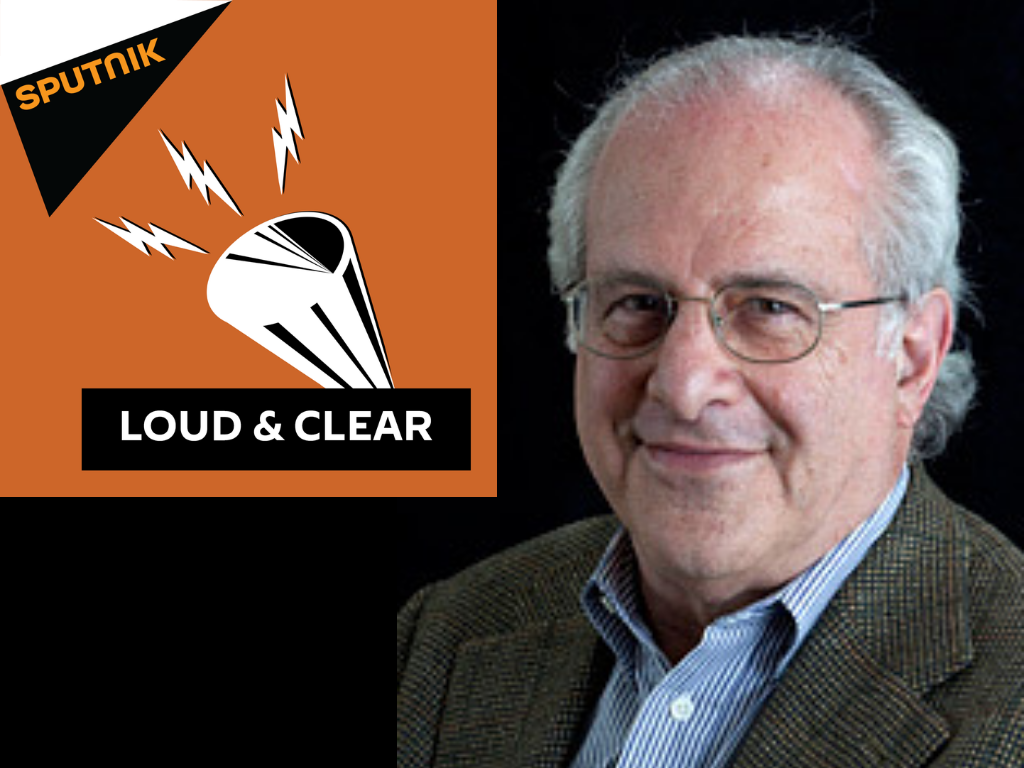 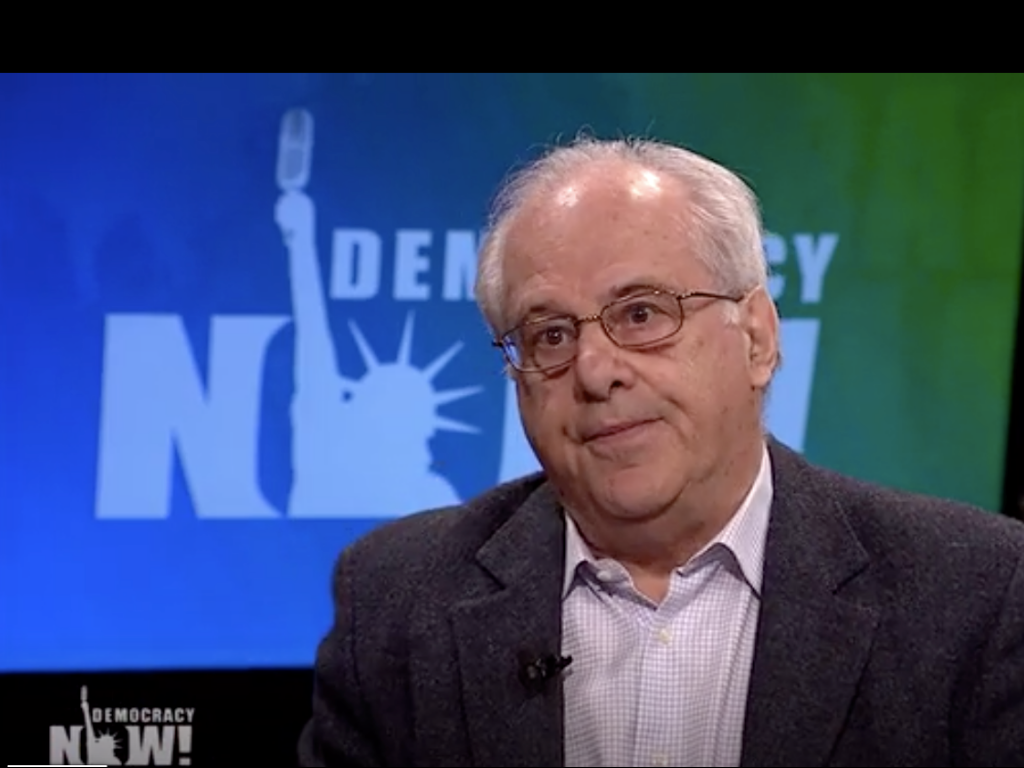 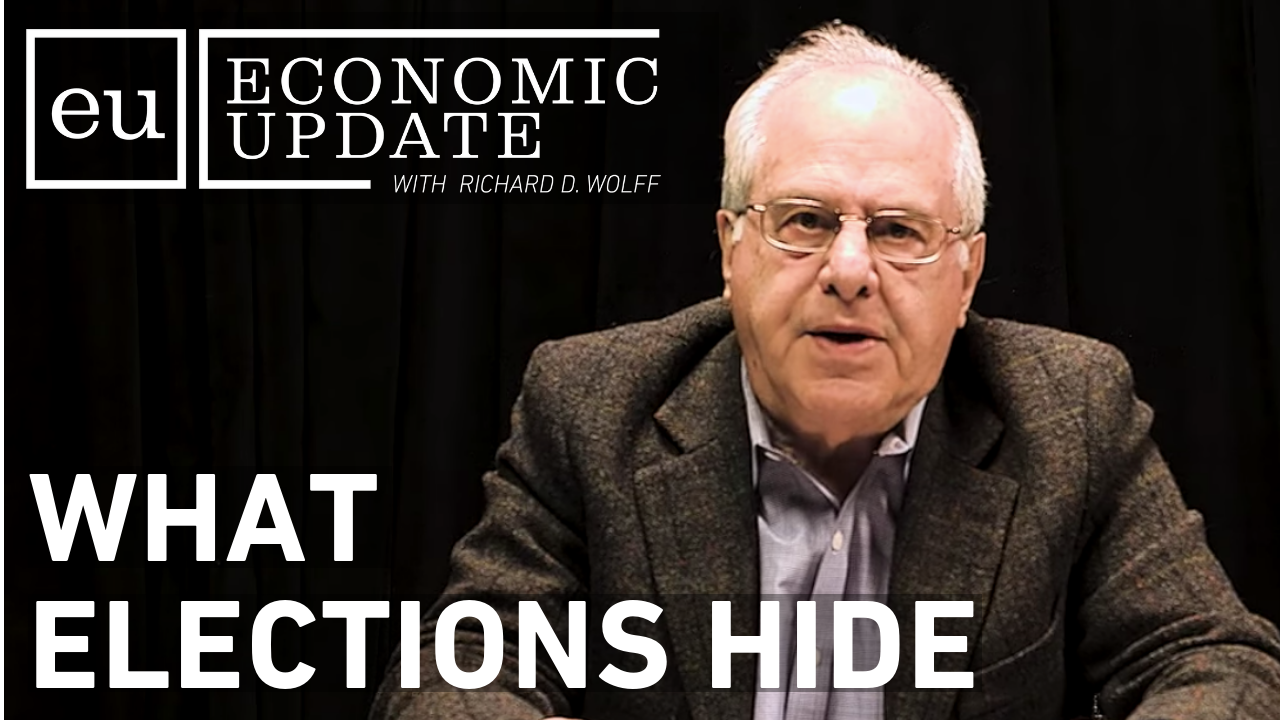 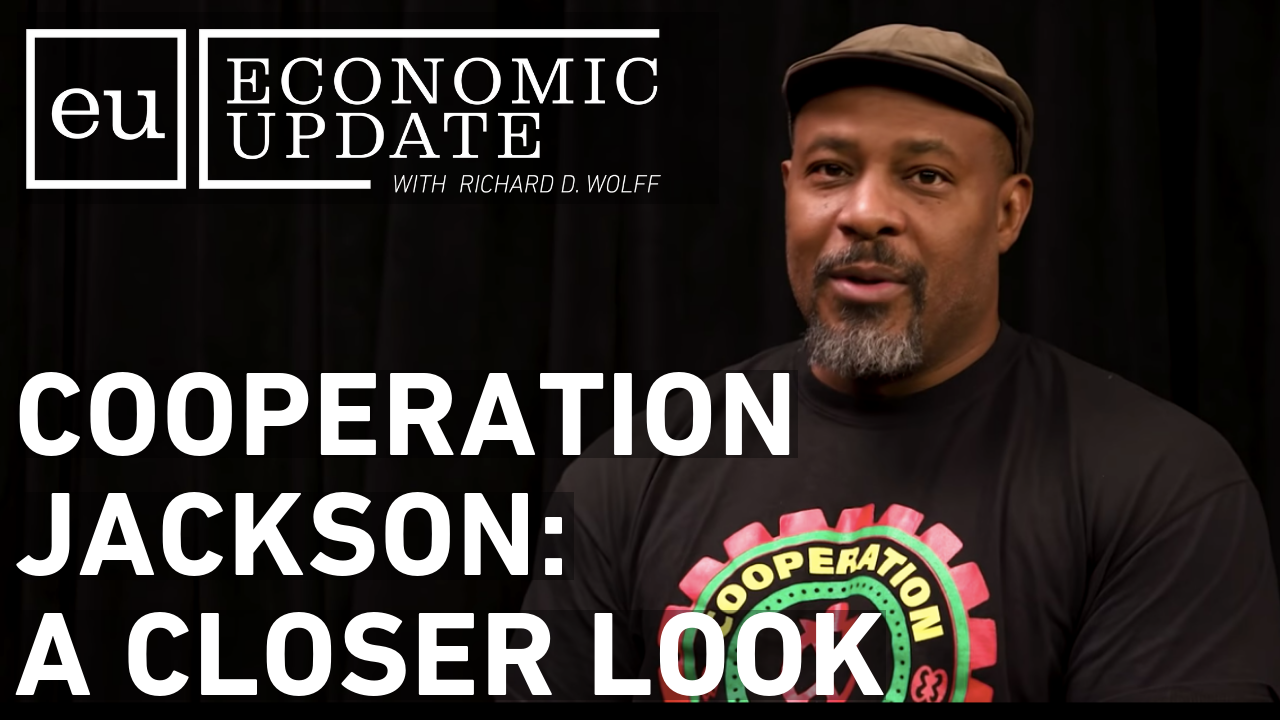 Richard Wolff: There Are No Blueprints for Revolution 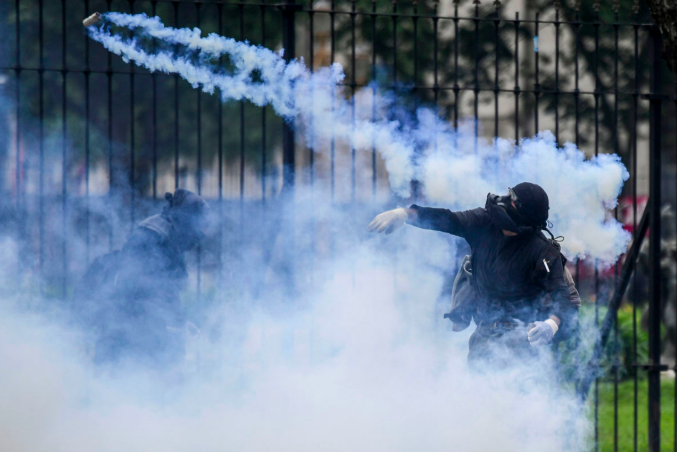 In this interview, Prof. Wolff discusses how the revolutions that overthrew feudalism laid the foundations for our current crisis of capitalism, why historical models of socialism put into practice failed, and what lessons we can learn from them in creating a new socialism.

Boom Bust: One Year after the "Tax Cuts and Jobs Act" 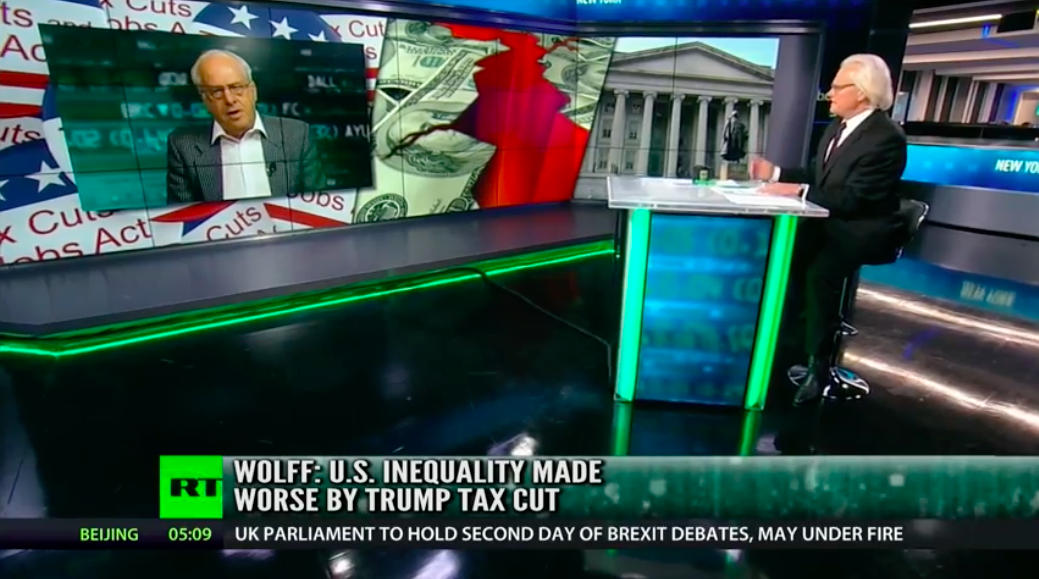 Richard D. Wolff joins Boom Bust to talk about the economy a year after the "Tax Cuts and Jobs Act" was signed. 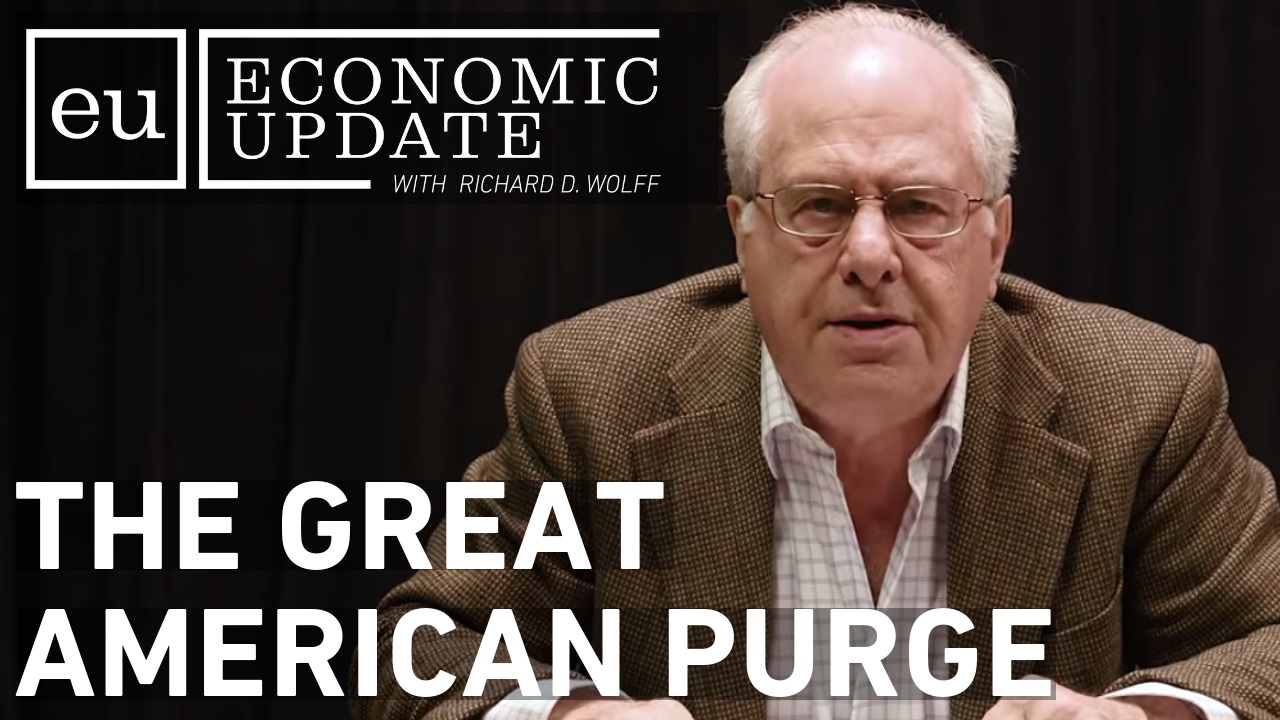 This week’s episode of Economic Update is a little different from the usual program. Professor Wolff begins by explaining the economics behind the great U.S. anti-leftist purge (“McCarthyism”) after 1945. It then shows...READ MORE 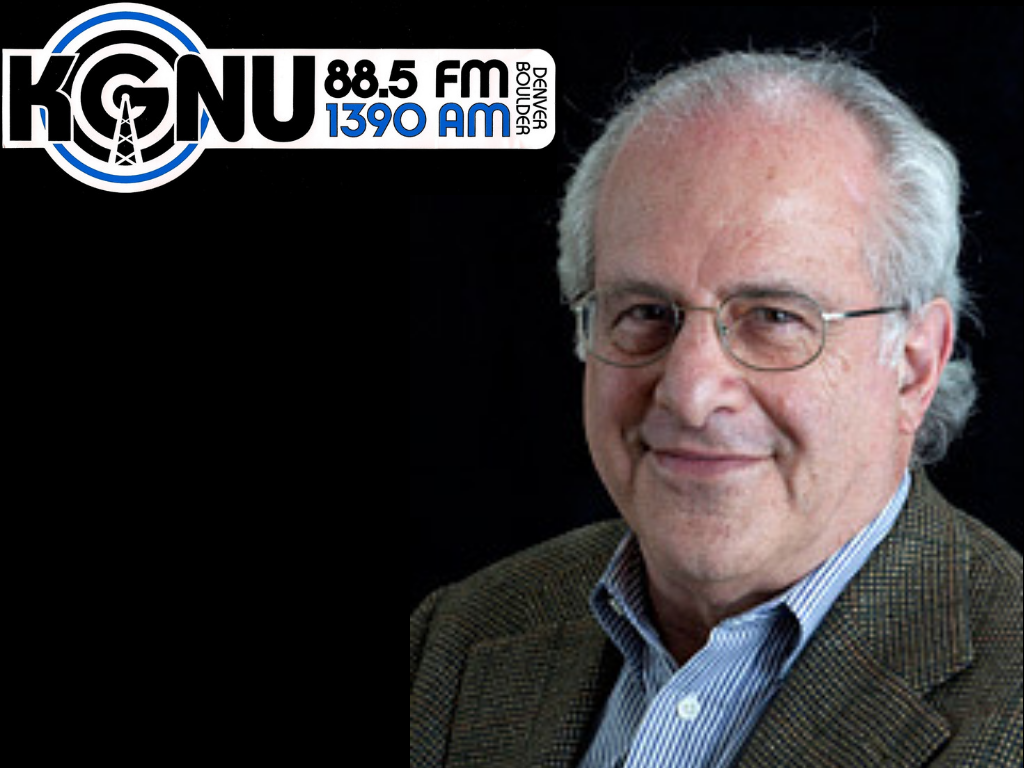 Prof. Wolff joins Jim Banks from KGNU Radio in Boulder, Colorado to talk about the state of the economy two years into the Trump administration. 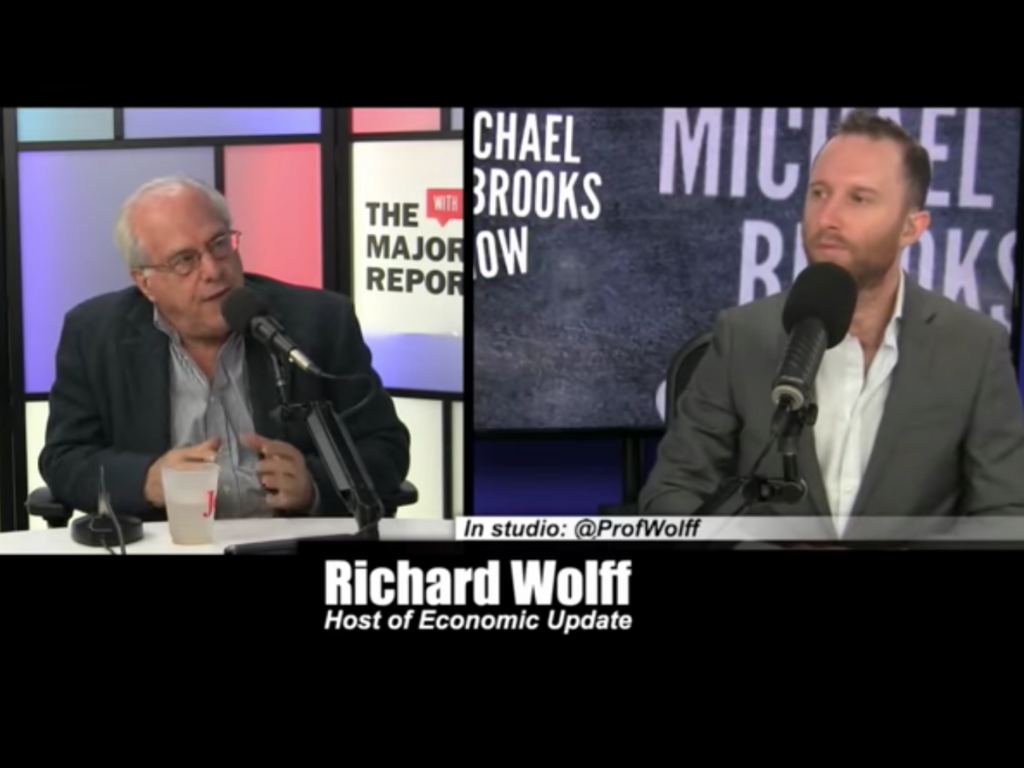 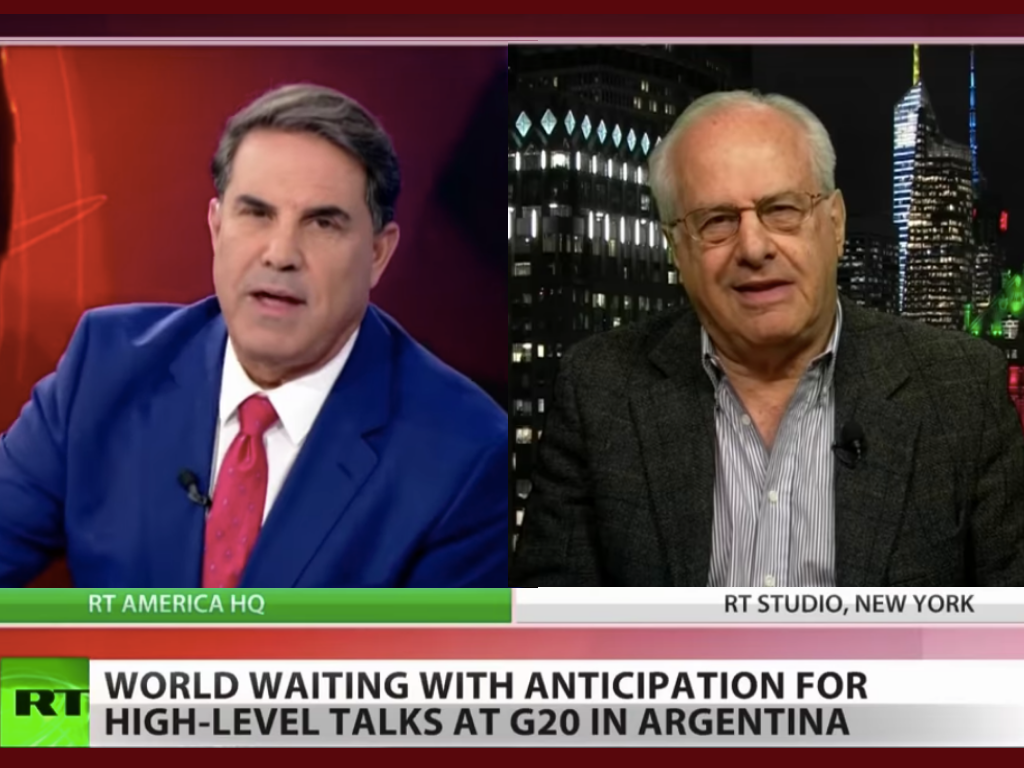 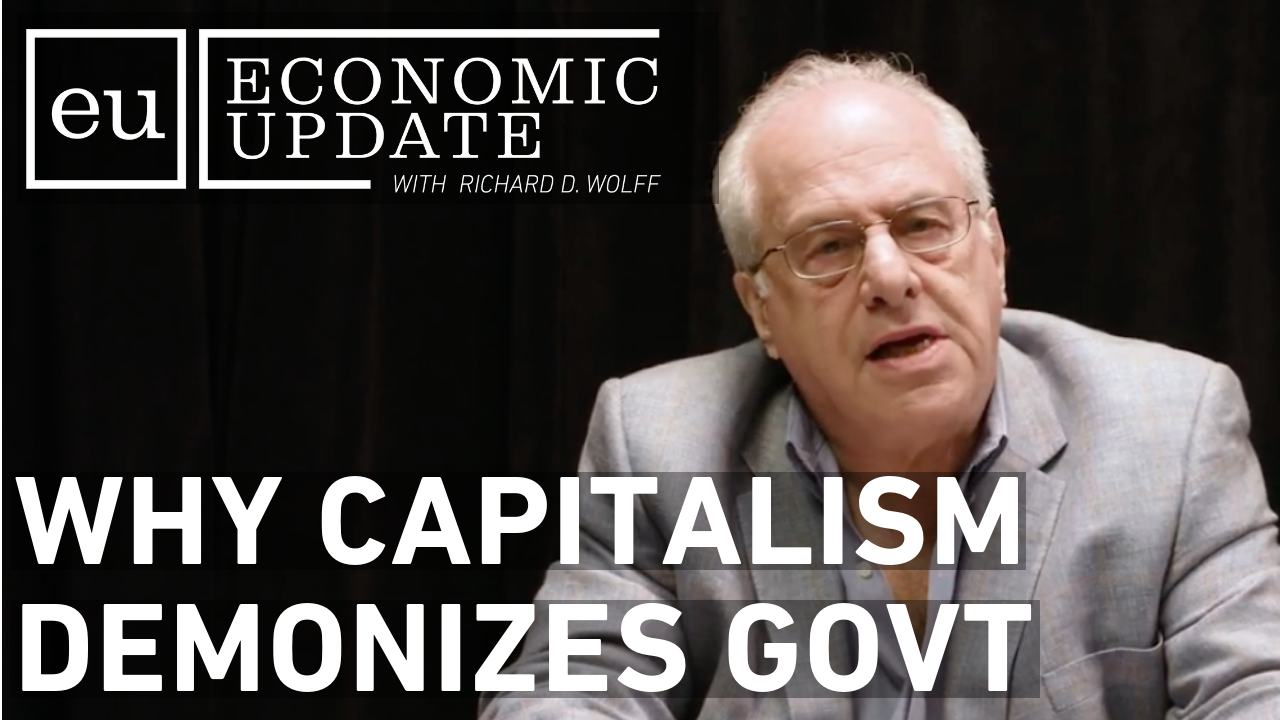 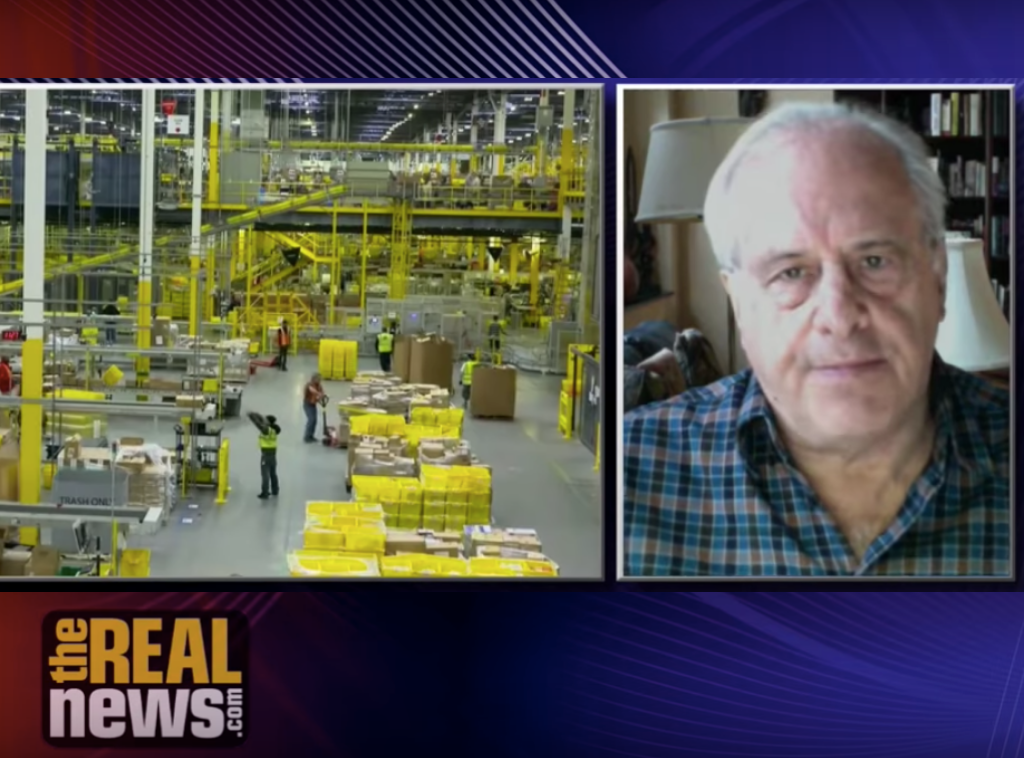 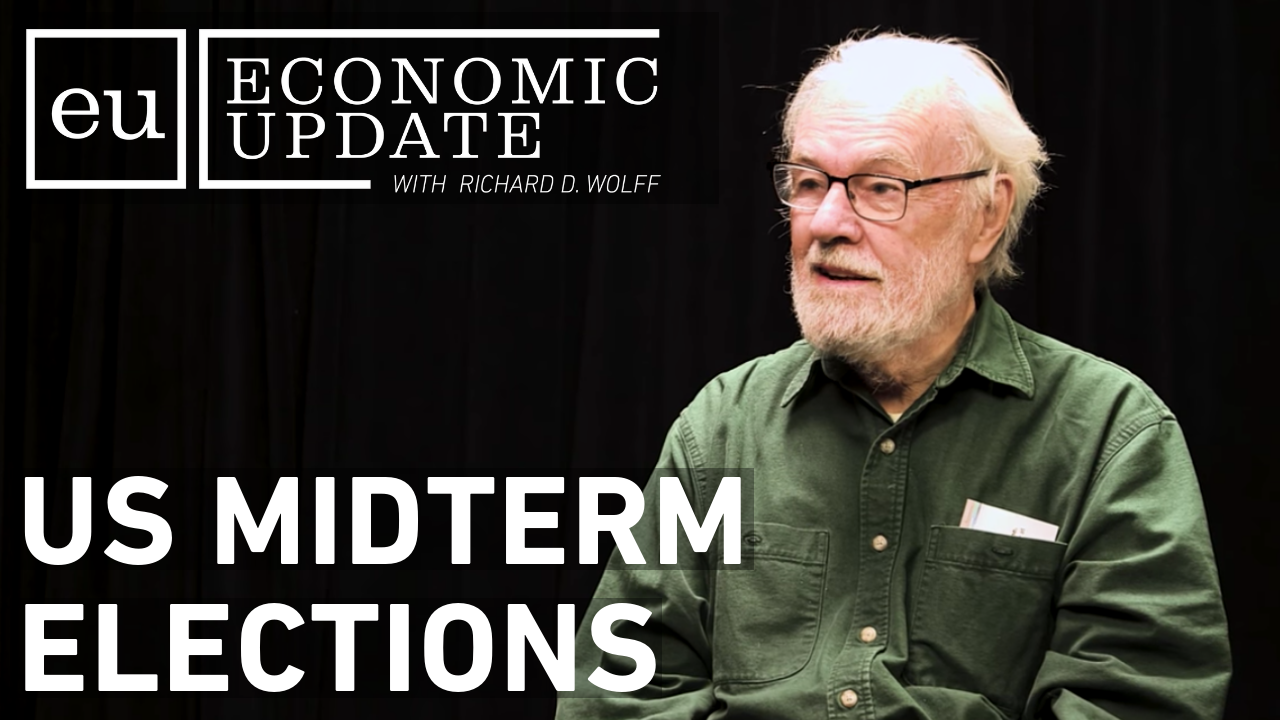 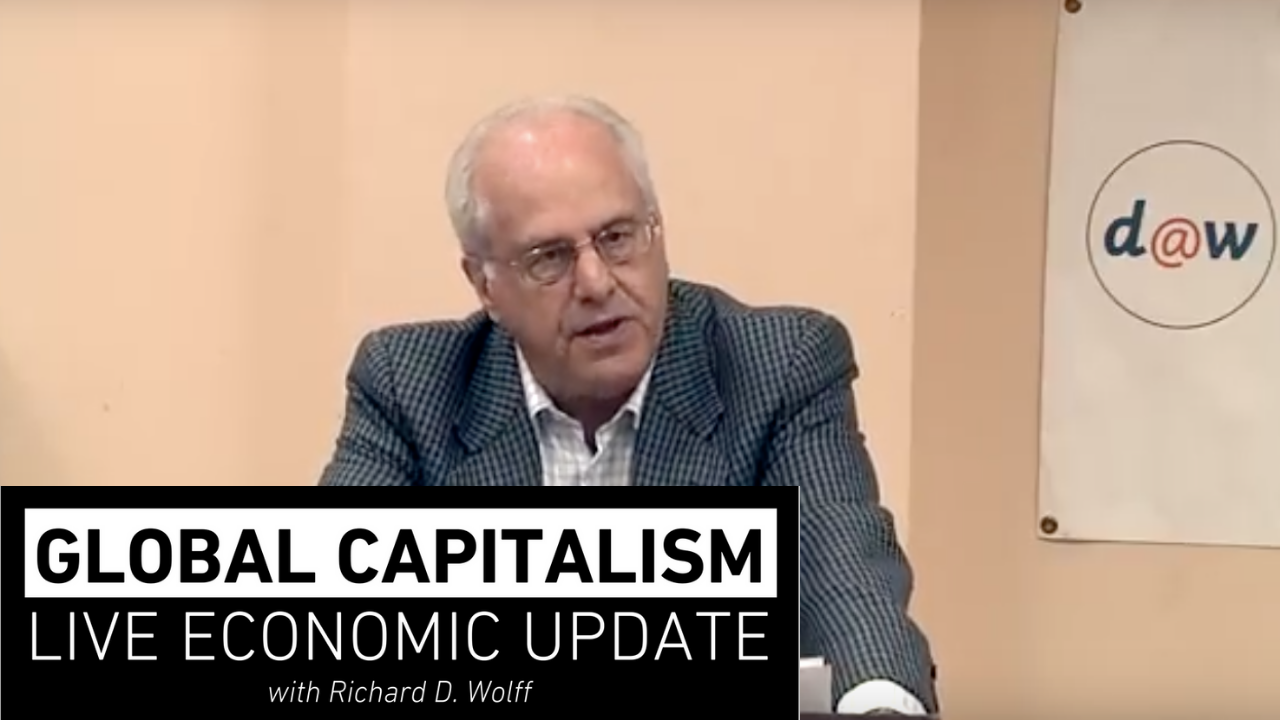 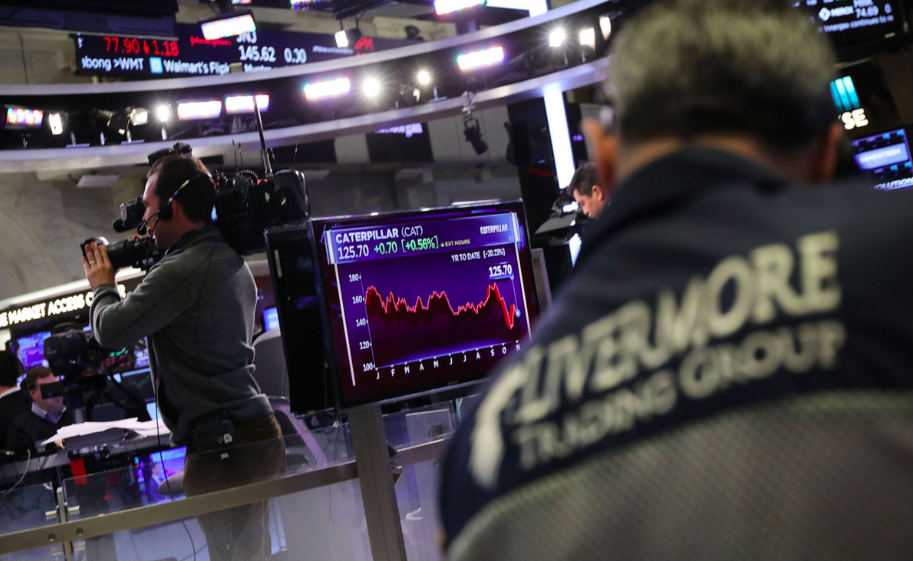 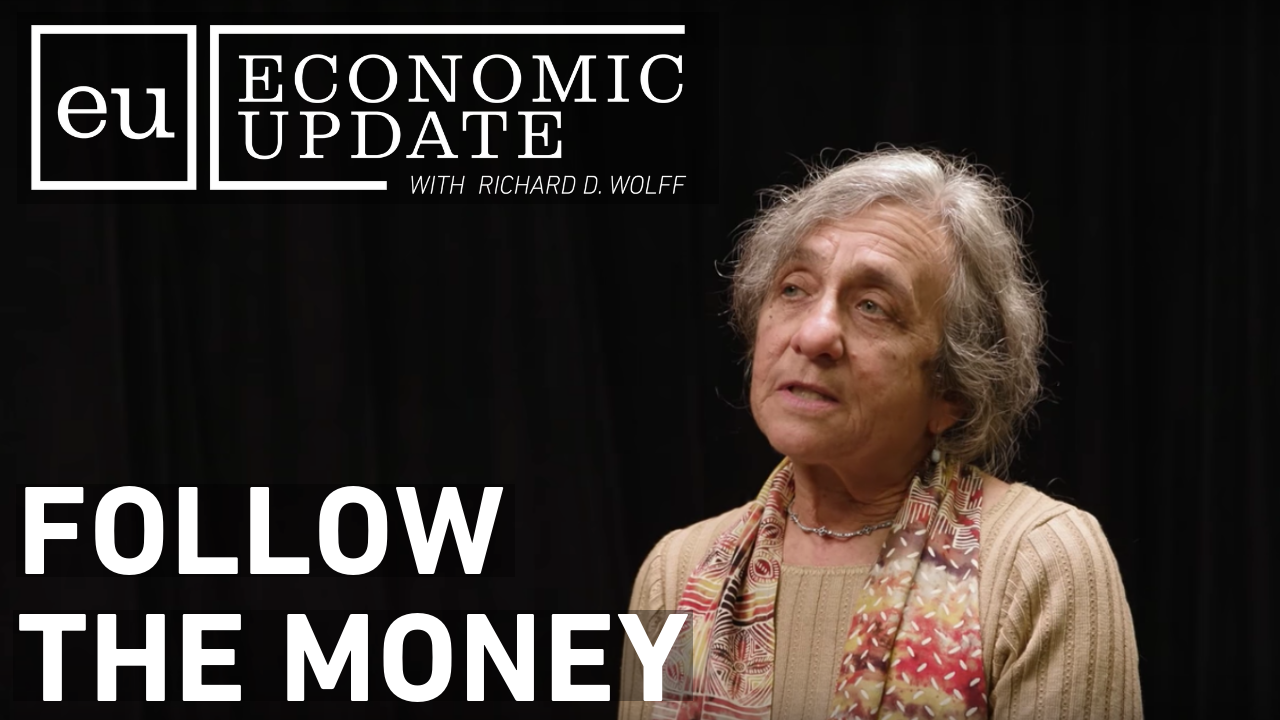 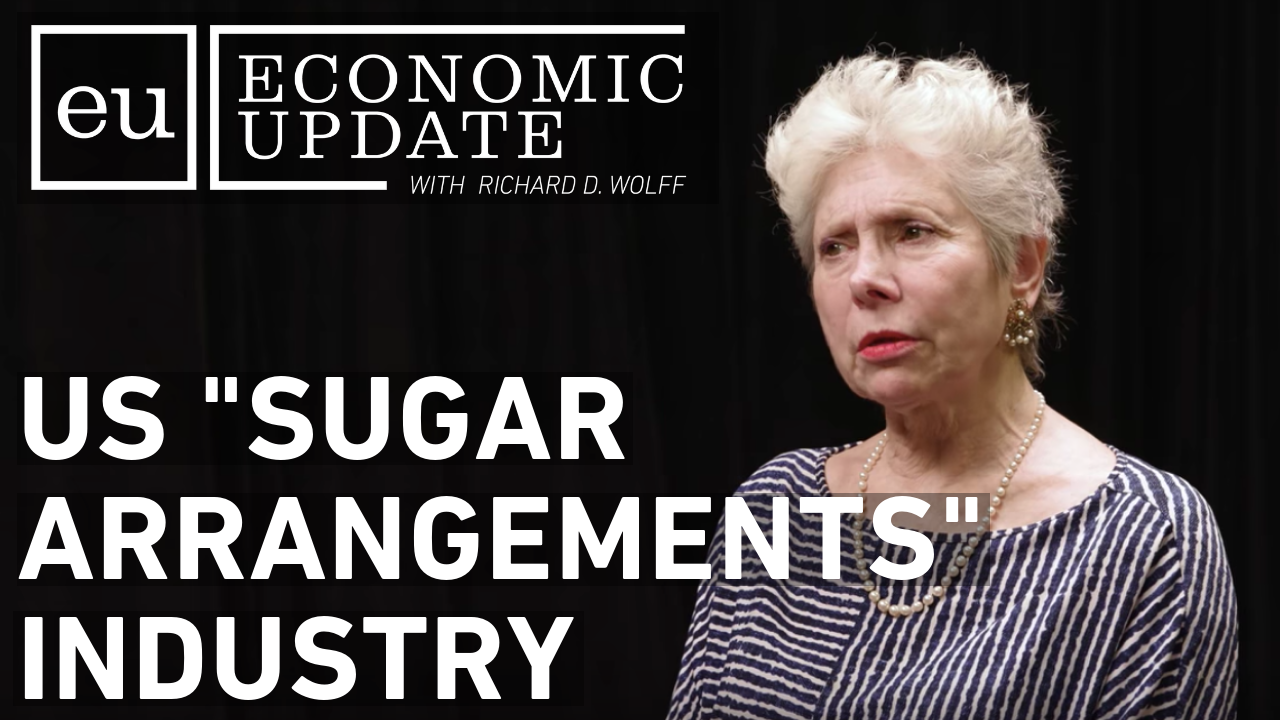 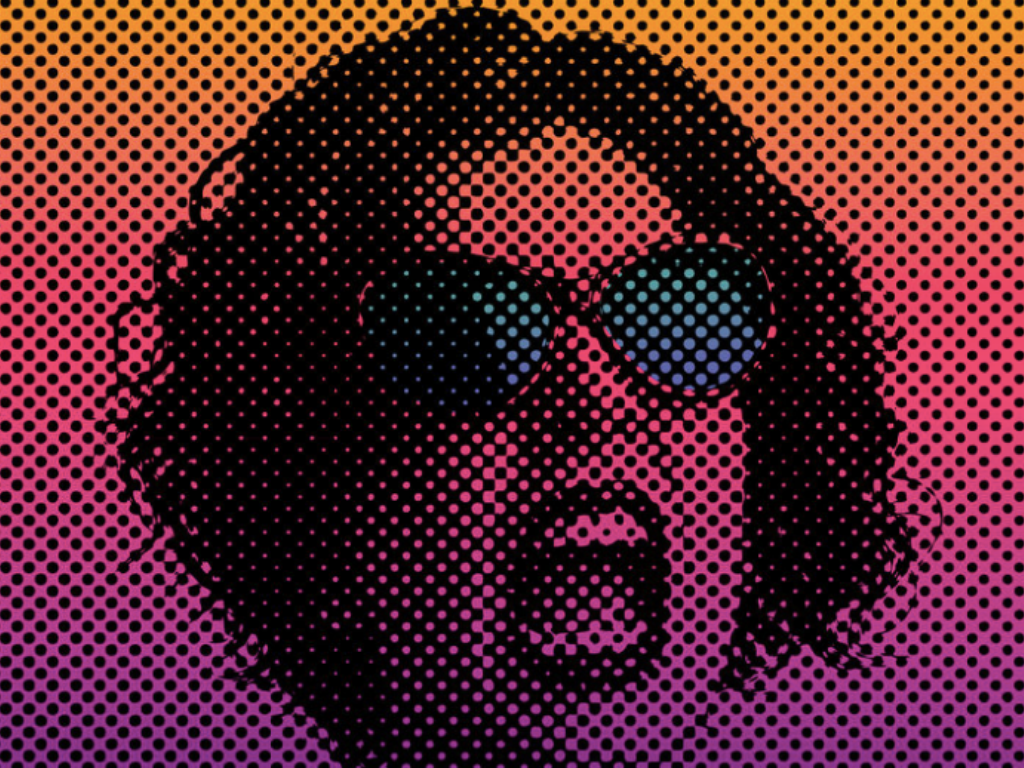 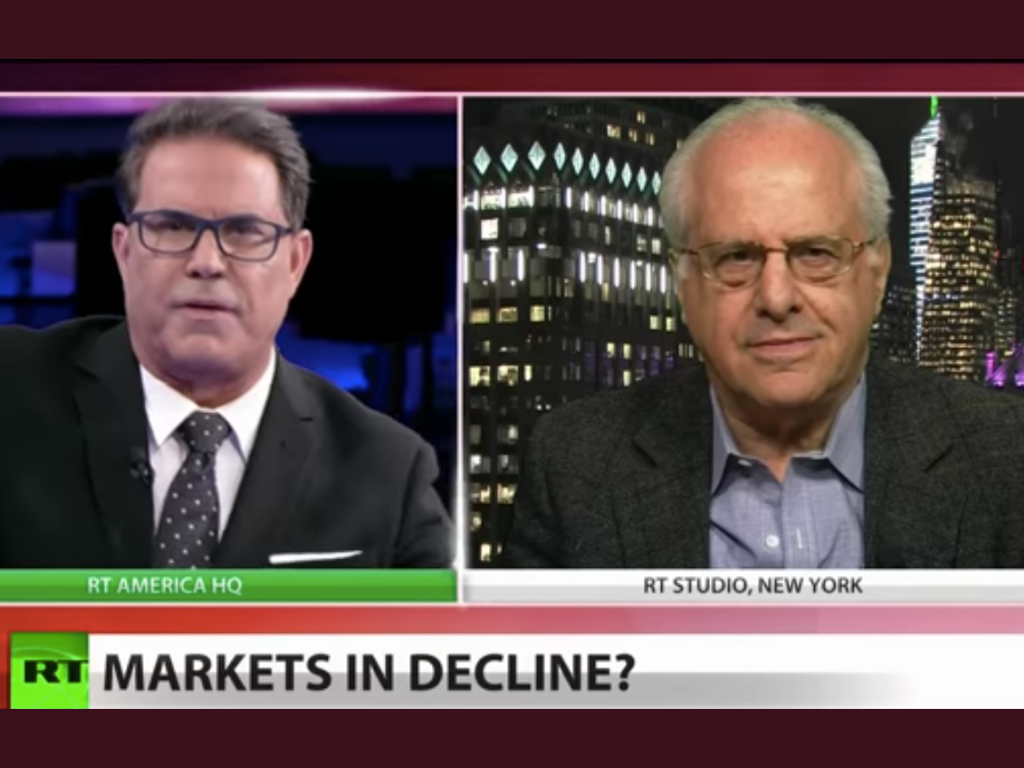 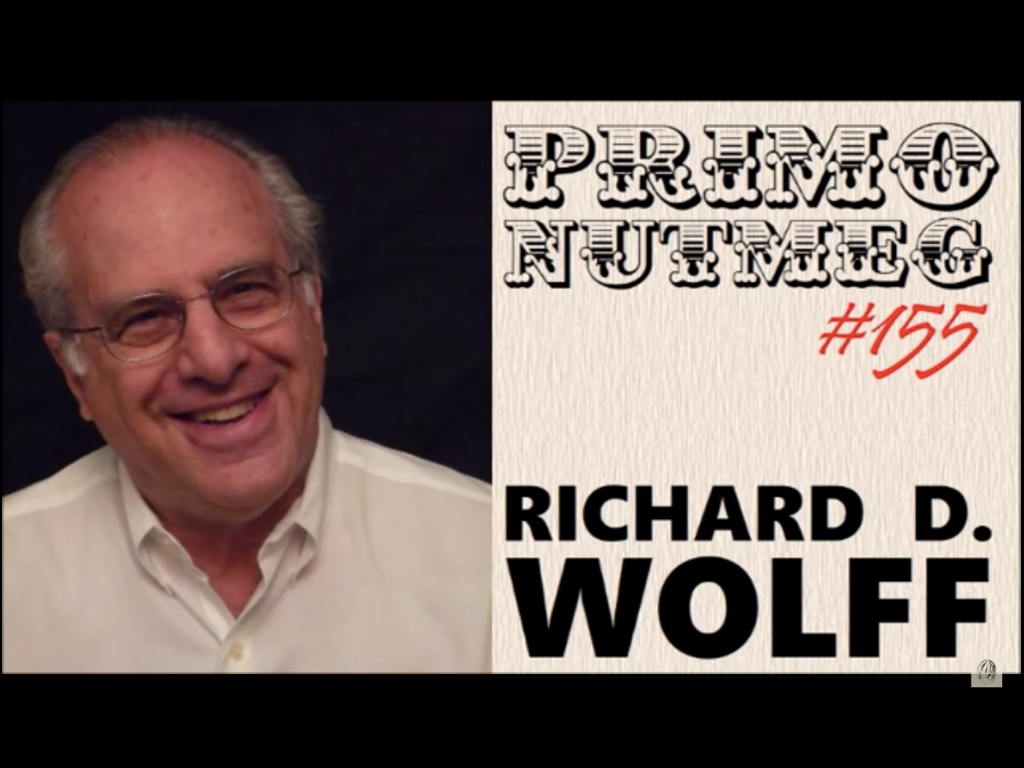 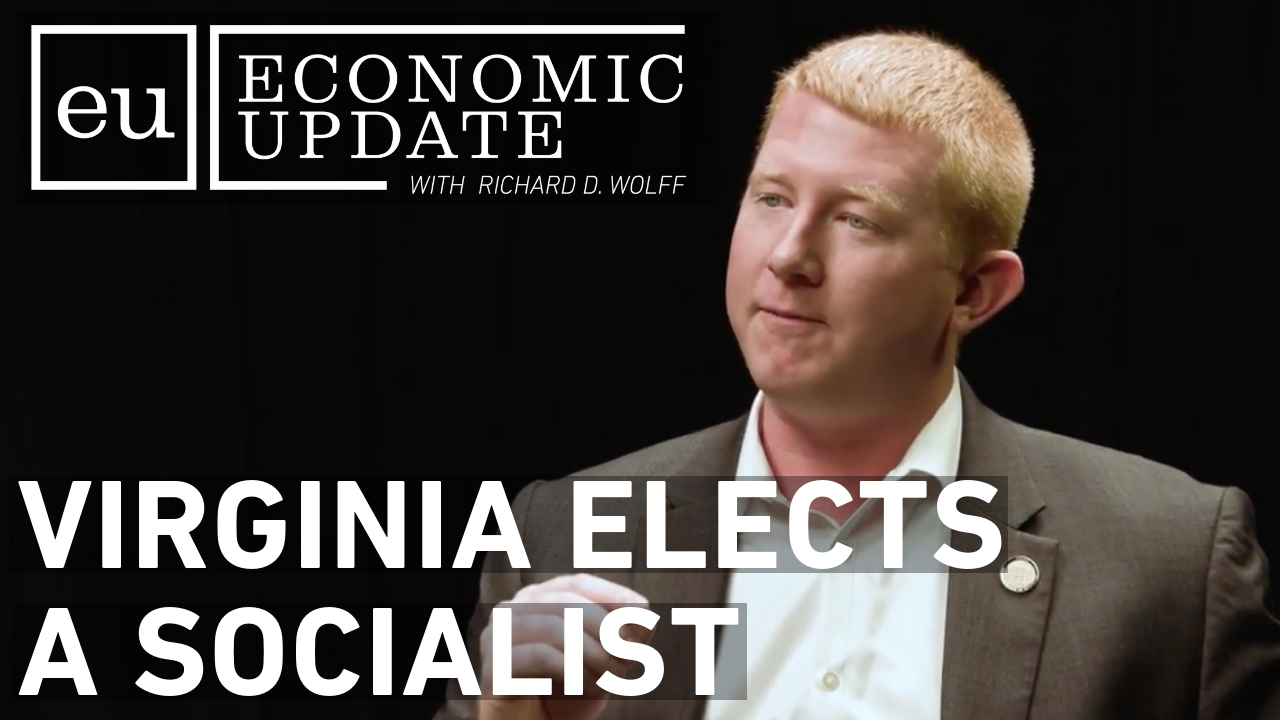